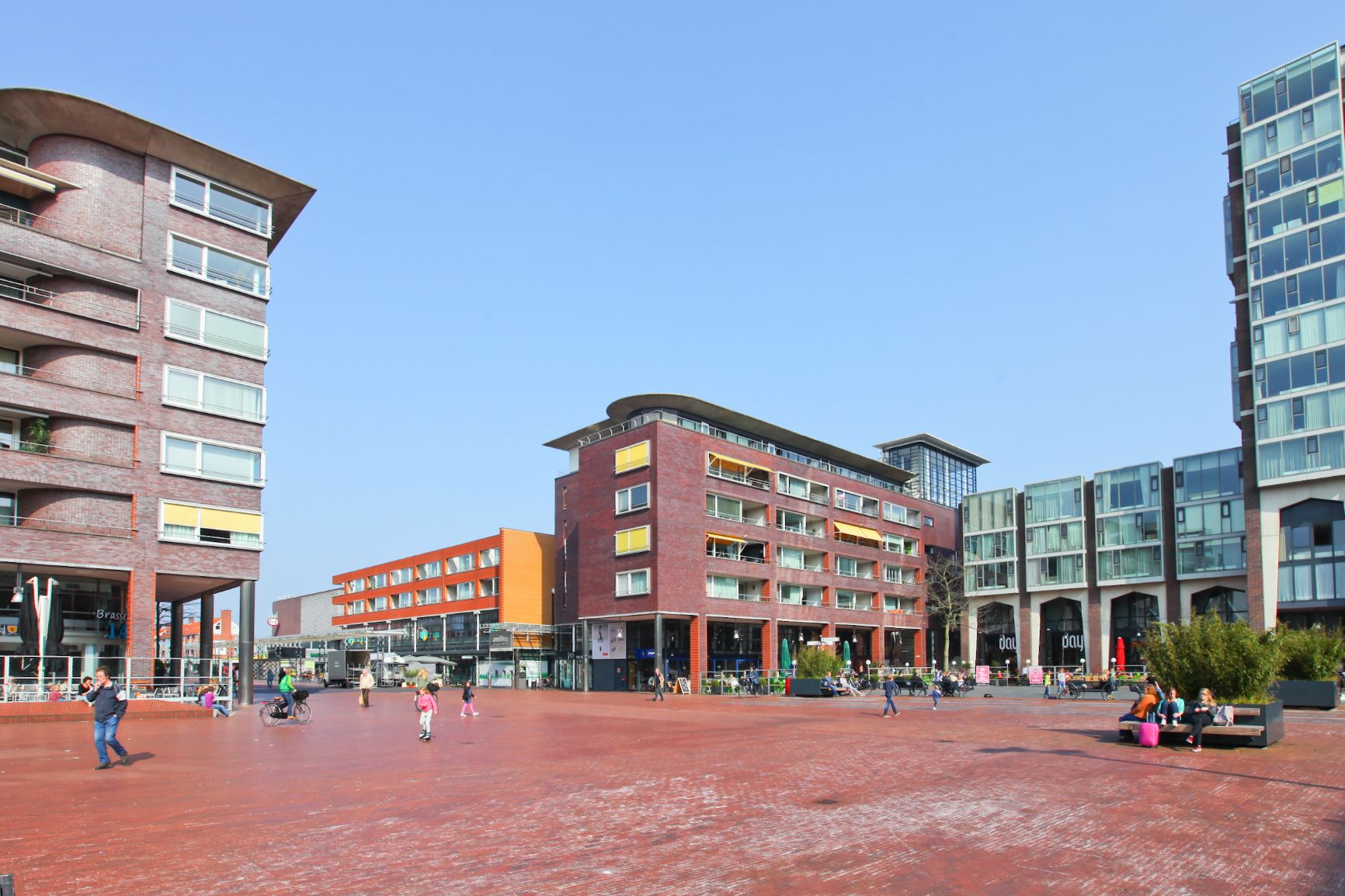 Amstelveen is a well-known and beloved city because of its convenient location and peaceful atmosphere. Because of its popularity, Amstelveen has become a hotspot for international newcomers to settle. In 2015, 7.5% of all residents in Amstelveen were expats, whereas in Amsterdam only 4% of the community consisted of international inhabitants. But what brings all these people to this area? What exactly does Amstelveen have to offer? Karina Nipperus, MVA Certified Expat Broker at Voorma & Millenaar makelaars, will tell you all about it. 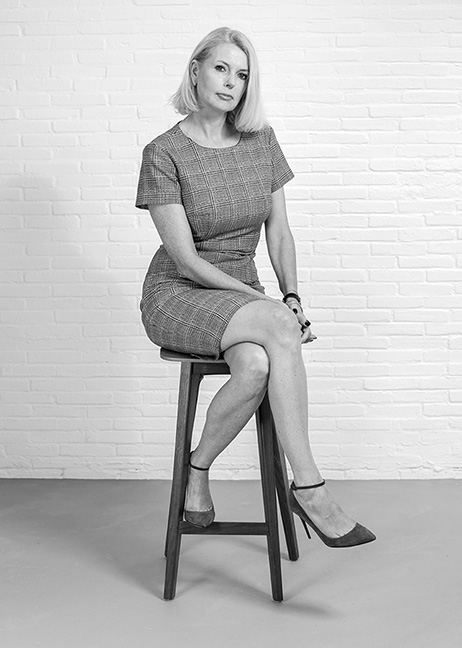 Escape the bustle of the city

Bordering Amsterdam at the south is the city of Amstelveen. As early as the 17th and 18th centuries, well-to-do Amsterdammers moved to Amstelveen to escape the bustle of the city. During the 1930s, the north-western borough of the city was developed in order to accommodate a wealthier population. Throughout the years, the city kept expanding, and the ingrained preference for quality of living and an abundance of green areas was maintained.

After World War I, Schiphol airport evolved from a military airport into a commercial one. Today, only Heathrow (London) and Charles de Gaulle (Paris) are busier European airports. During the 1960s, many Schiphol employees moved to Amstelveen, causing the city to thrive even more. In 2003, Amstelveen was elected the most attractive large city to live in in the Netherlands.

An addition to Amsterdam

If the bustle of the city is not for you, Amstelveen is an excellent alternative for Amsterdam. It is a haven of peace and quiet, combined with a perfect direct connection to the city. It is more spacious than Amsterdam, parking is easier by far, and the housing market is less frantic. While Amstelveen offers all the perks of a large city, it is a suburban area with a quieter atmosphere. And let’s not forget a great International School (ISA), located in the south of Amstelveen at the Sportlaan. If you like nature, you’ll enjoy the Amsterdam Forest!

That being said, Amstelveen still has a strong connection to Amsterdam, and it also has more direct access to arterial roads leading to Schiphol Airport, The Hague, and Rotterdam, as well as into the rest of the Netherlands. The population density is less high than it is in Amsterdam, and enrolling in schools, for example, can be easier than in downtown Amsterdam.

More than an alternative

Once your professional real estate agents start selecting suitable housing for you, it is not a matter of ‘either / or’. Amsterdam is a city with as many flavours as it has neighbourhoods. Every borough (stadsdeel) of Amsterdam has its own personality. Many first-time visitors expect Amsterdam to consist of the Red Light District, Dam Square, and the Flower Market – but before long, they find out that this is a very limited view of Amsterdam. Amsterdam also has its Chinatown, the Jordaan, an authentic part of Amsterdam-city where the canal-based architecture thrives, and the Amsterdam Science Park, a tech campus capable of competing with the world’s best, to name only a few. And of course, there’s Amstelveen. Which, although officially not exactly a part of Amsterdam, comes very close.

Contact your MVA Certified Expat Broker for more information, so you can make the right decision!