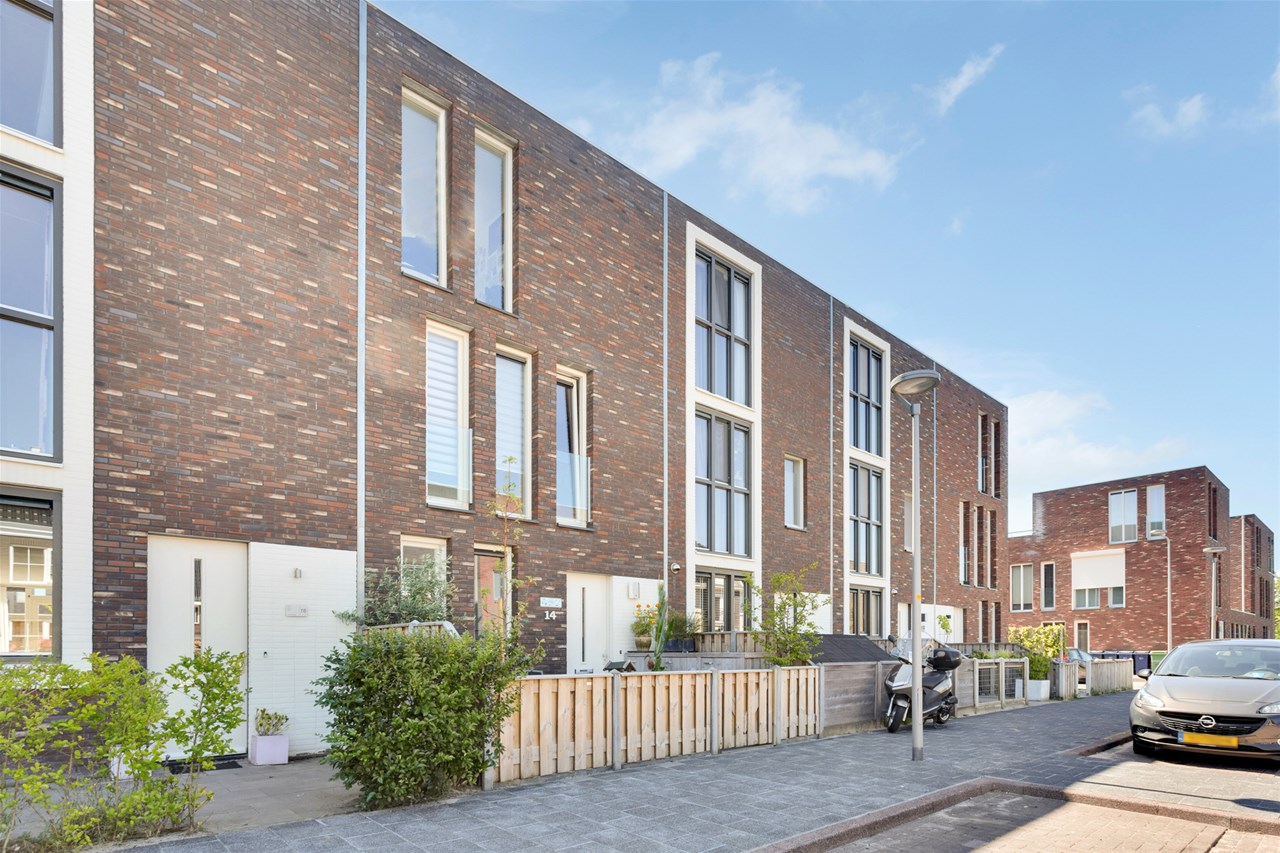 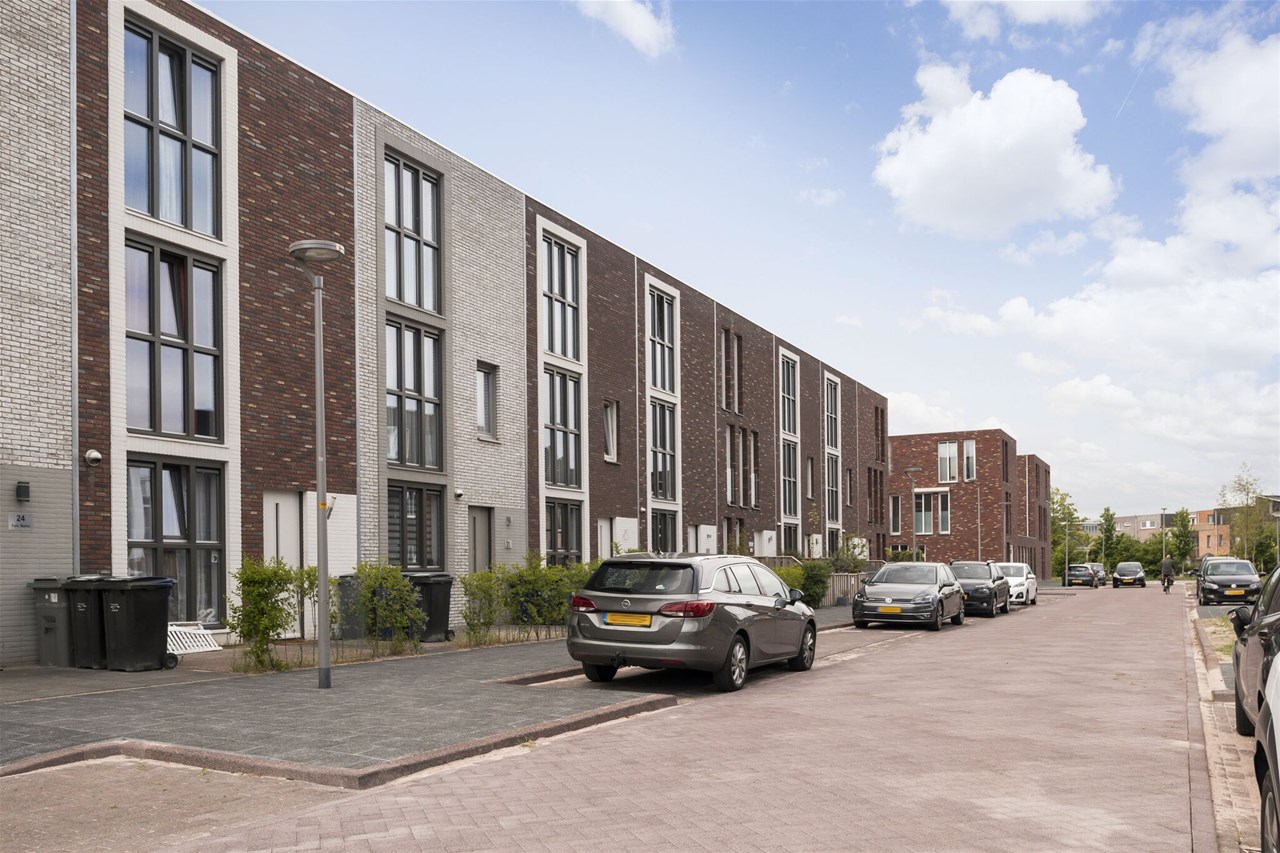 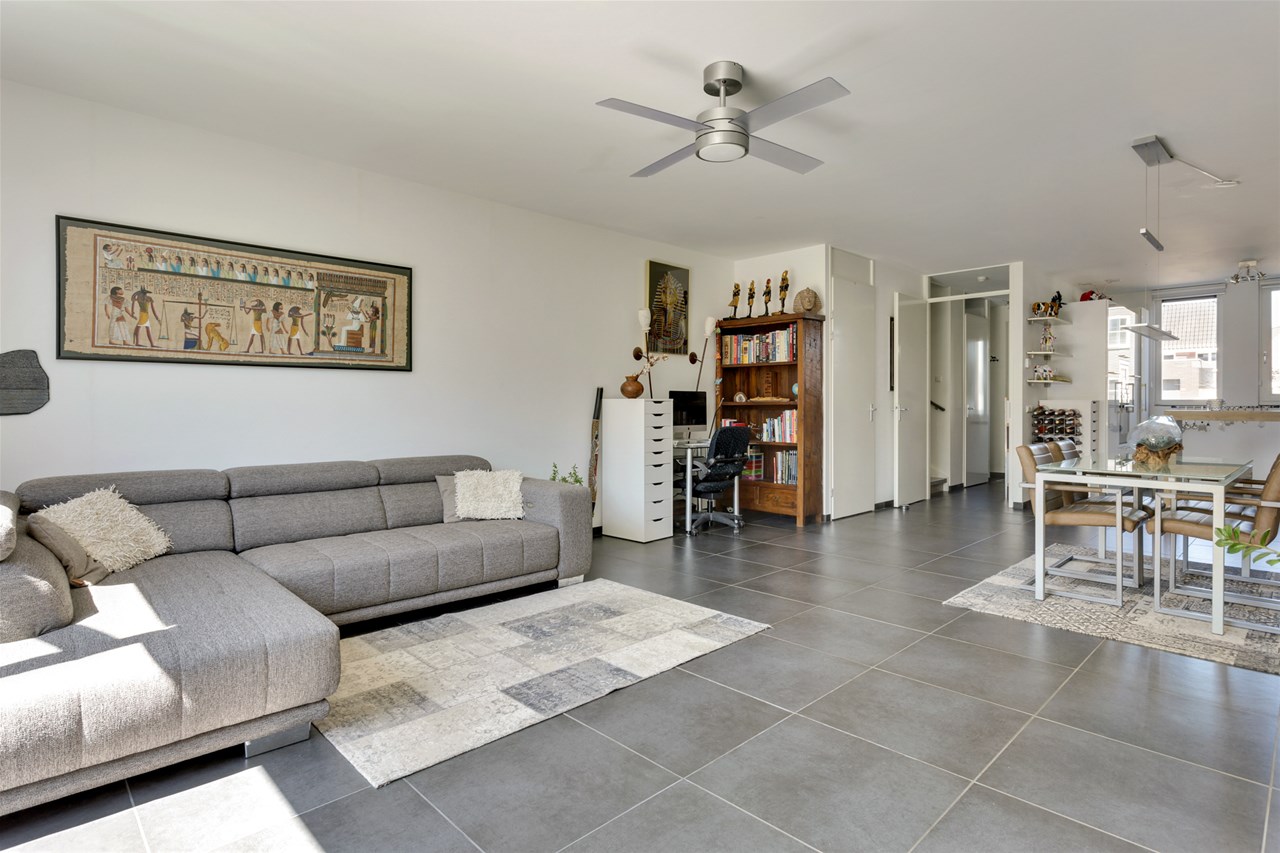 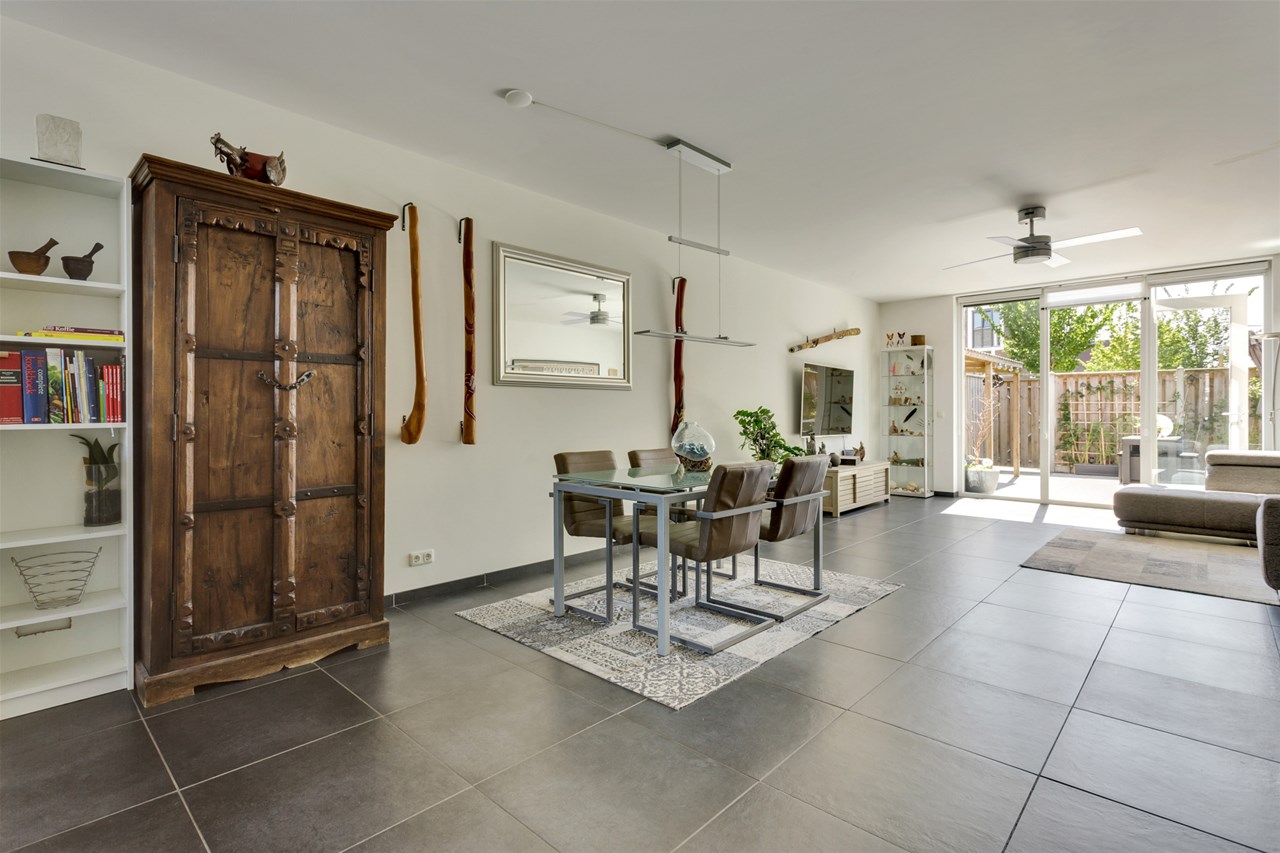 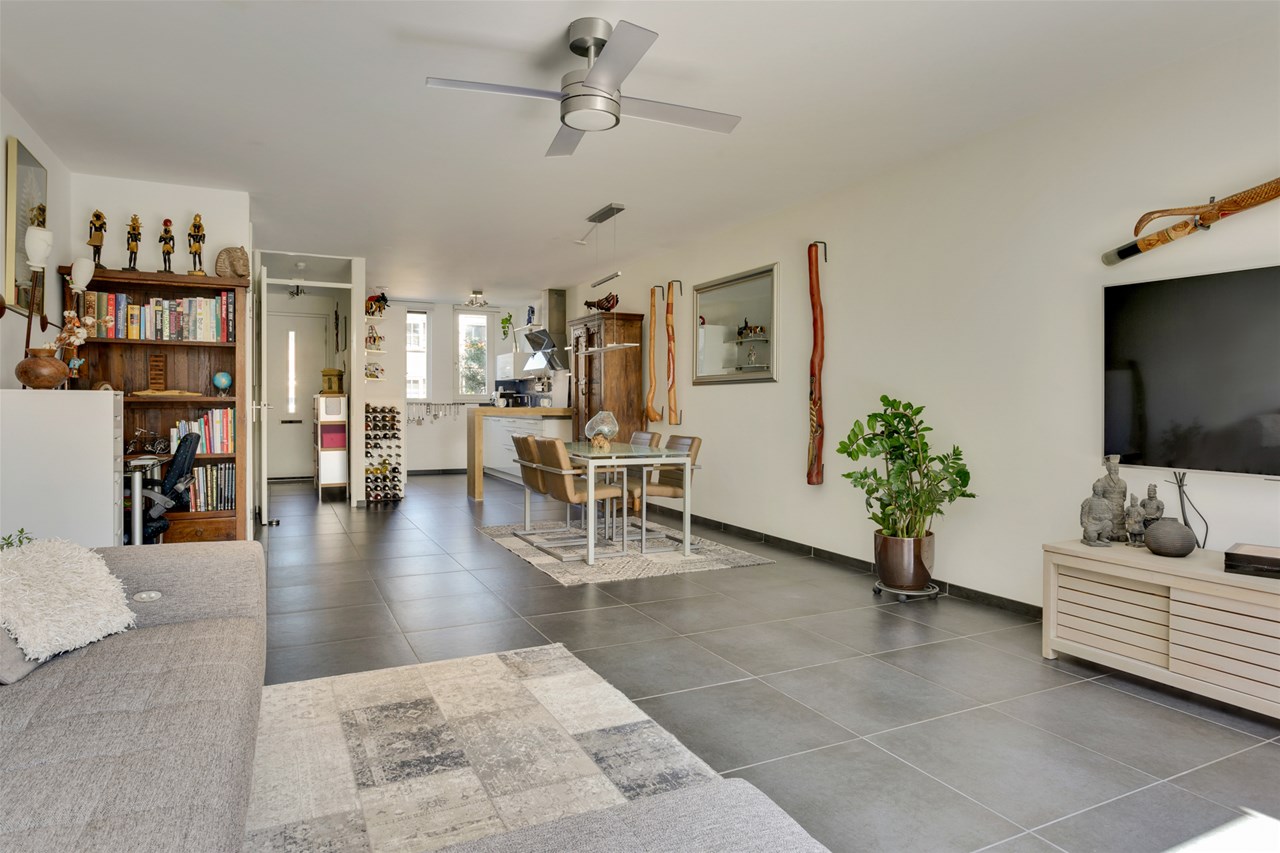 *This property is listed by a MVA Certified Expat Broker*

Looking for an extra spacious, very luxuriously finished 4-room house with a total living space of no less than 133 m2 in Almere Poort that is ready to move in? Then you have found it! This bright and well-maintained house has been extended on the ground floor and has a spacious sunny roof terrace (facing-south) on the top floor with lots of privacy. All desirable amenities such as public transport, supermarket, schools and park are located in the immediate vicinity. We therefore love to invite you to visit this special home in the Homeruskwartier in Almere Poort.

Layout:
Entrance hall with meter cupboard and luxurious toilet, expanded spacious living room with open kitchen with all the desired built-in appliances and access to the modern garden at the rear. Stairs to the next floor; landing, both at the front and at the rear, each a fully-fledged spacious bedroom (possibility of 3rd bedroom) with the luxuriously finished bathroom in the middle with a second toilet, walk-in shower with rain shower and washbasin. Stairs to the top floor; a large, neatly finished hobby / work space (or extra sleeping floor) with straight walls and recently installed spacious roof terrace of 3.70 x 4.80 meters.