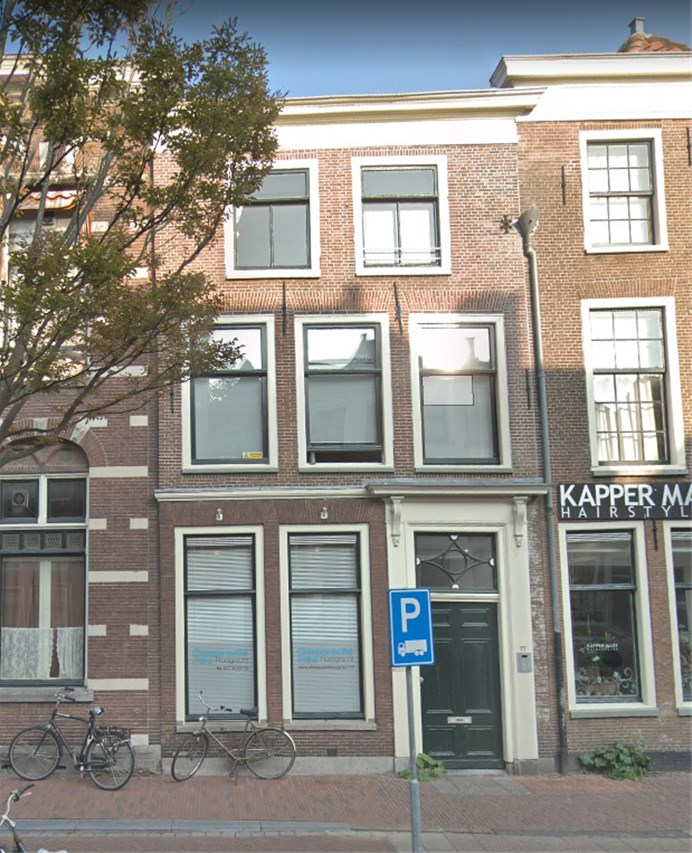 Right in the middle of the historic centre of Leiden!

This lovely apartment is part of an apartment complex in a National Monument. Very soon they will be ready with the redesign of the street and it is located on one of the most beautiful former canals of Leiden!

Everything is literally around the corner here: supermarket, shops, catering. And do you have a car or do you get visitors by car? Next to the door are both a parking garage and a parking lot.

PARTICULARITIES
- the entire apartment has laminate floors
- curtains and lamps are provided
- well maintained
- excluding costs for gas, water and electricity. The rente will need to contract suppliers.
- including service charges
- pets allowed after consultation