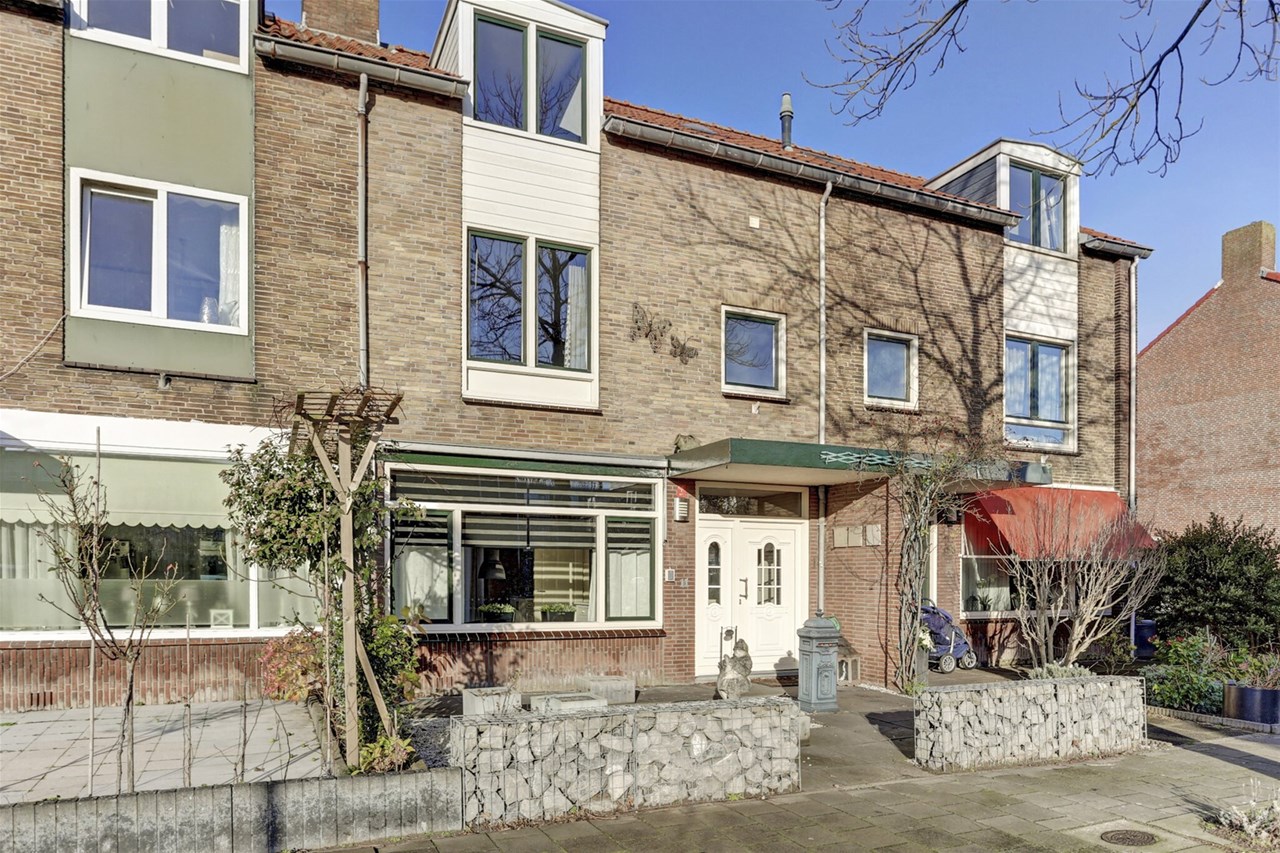 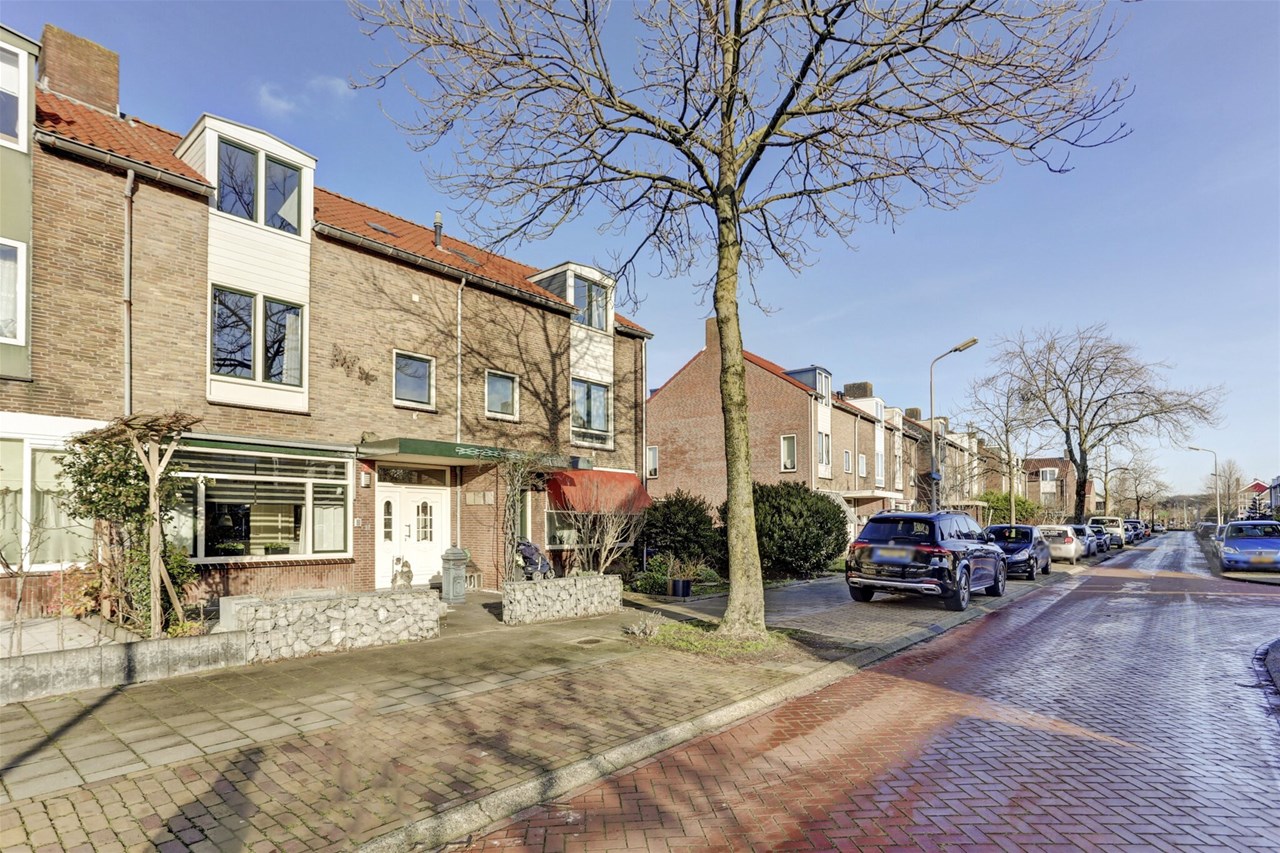 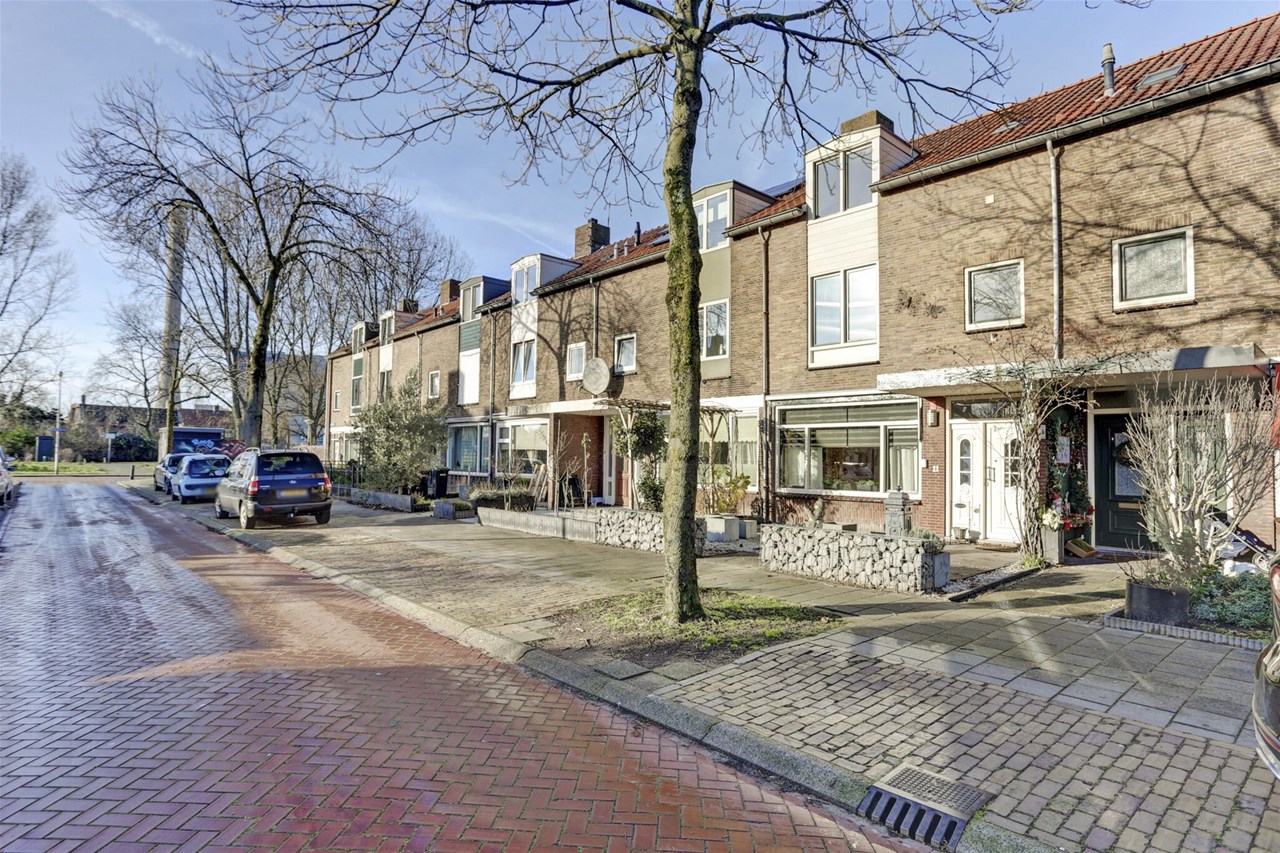 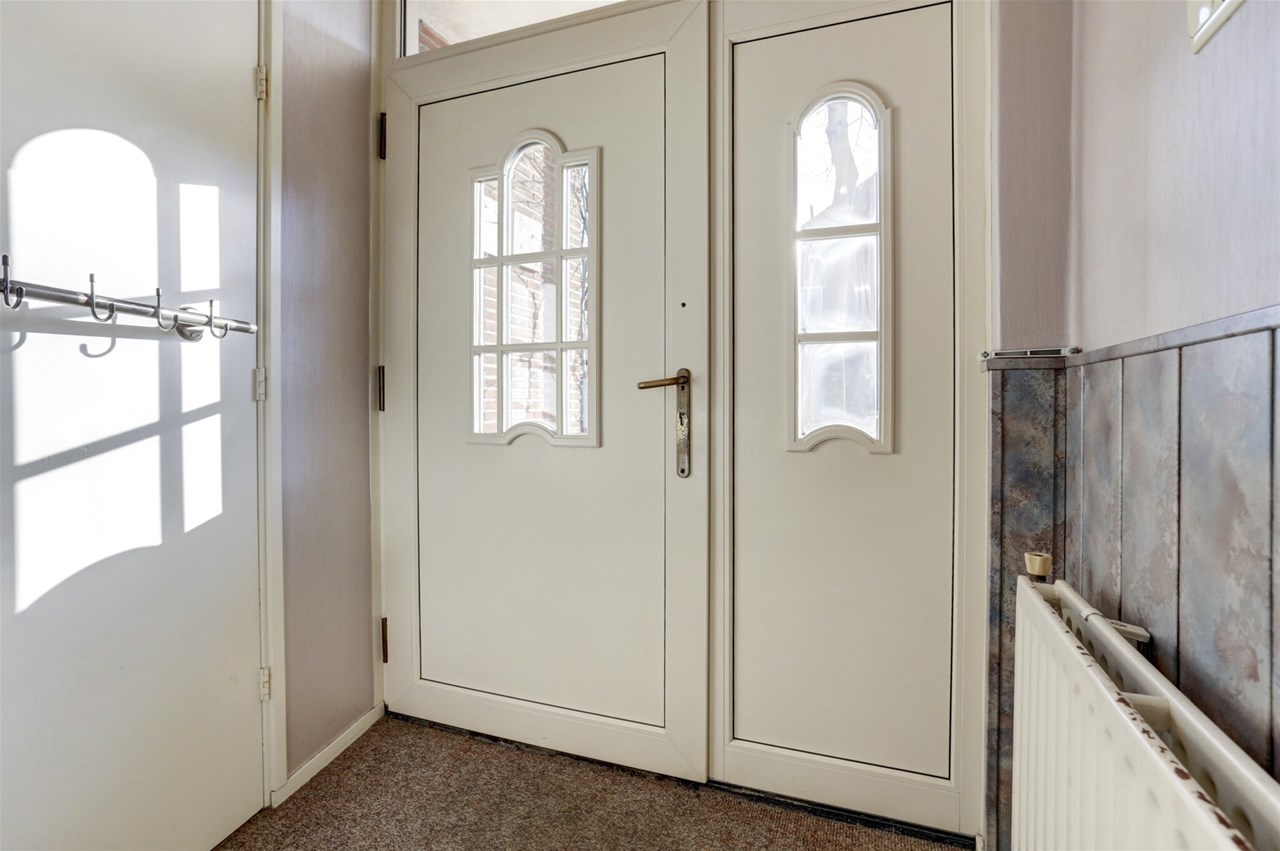 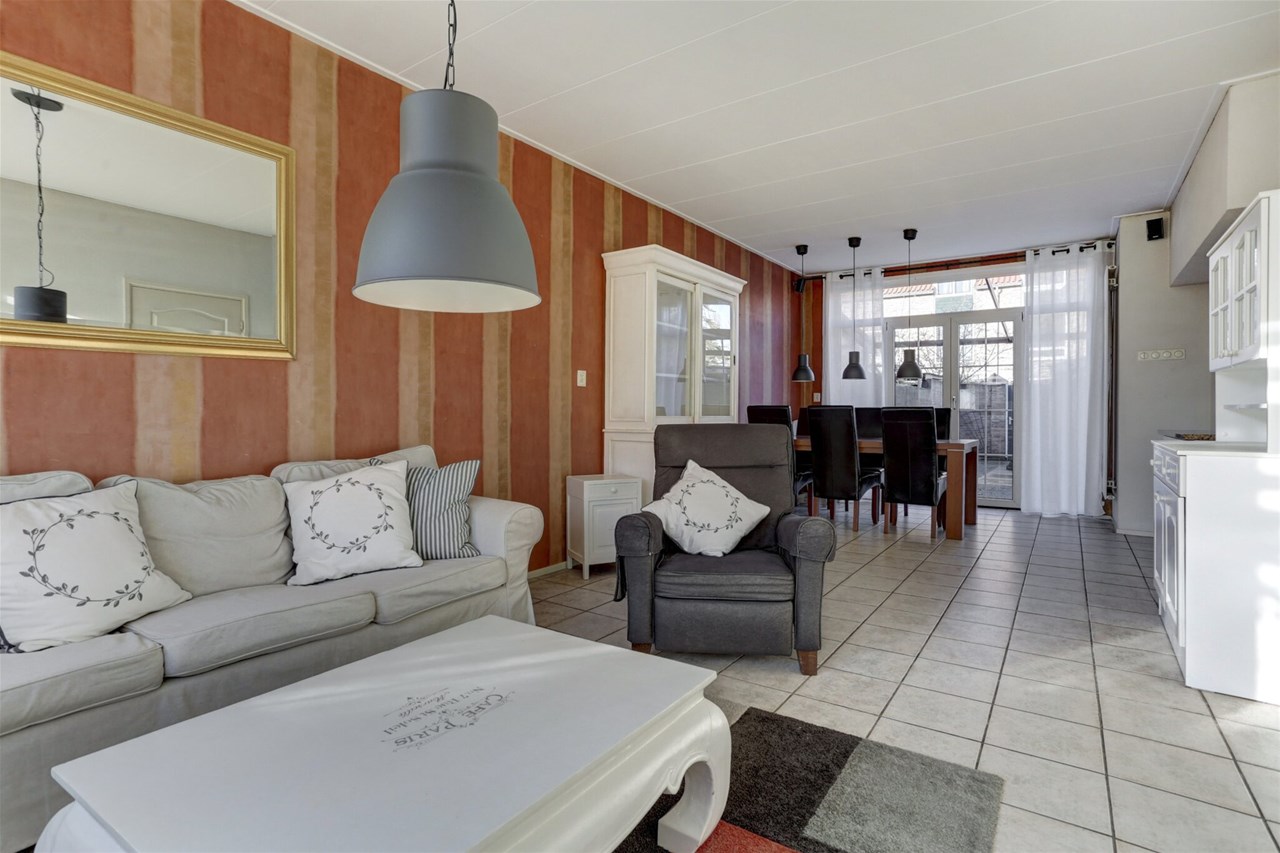 No lack of space! That certainly applies to this quietly located semi-detached house with no fewer than seven rooms. Centrally located near shops on the Wijkerstraatweg, sports fields and roads. The house has a wide beech size, which you will enjoy not only on the three floors but also in the garden. The low-maintenance backyard with detached stone shed is west facing, so enjoy the evening sun. If you are looking for a lot of space, do not hesitate and make an appointment for a viewing!

Layout: Entrance, hall with meter cupboard, cellar cupboard and toilet. Half open kitchen with various built-in appliances and door to the backyard. Spacious and bright living room also with double doors to the backyard with detached stone shed.

First floor: Landing with second toilet, two very spacious bedrooms with fitted wardrobes and a third bedroom with balcony at the rear,

- Year of construction: 1956
- Usable area residential function: 132 m²
- External outdoor space 9 m² (storage)
- Content: 437 m³
- Plot area: 149 m²
- The entire house was fitted with double glazed plastic frames in 2002
- The roof tiles were renewed in 2011.
- Near arterial roads and within cycling distance of the Beverwijk railway station
- Acceptance in consultation (can be done at short notice)

Velsen is located on both sides of the North Sea Canal. In the 19th century, the original village of Velsen was split in two by the construction of the North Sea Canal. The towns of Velsen-Zuid and Velsen-Noord were created. A part of the old village was demolished by the construction of the canal. Velsen has an old city centre with the Engelmunduskerk. This church was founded around 700 and is one of the oldest churches in the Netherlands. In the 13th century, the church was extended with a chapel and a tower of brick by the Lords of Brederode.

In the 17th and 18th centuries, the Velsen area was very popular among affluent Amsterdammers. They built several outside houses there, including Landgoed Beeckestein and Velserbeek. A small part of the old village still exists, including the church and several monuments.