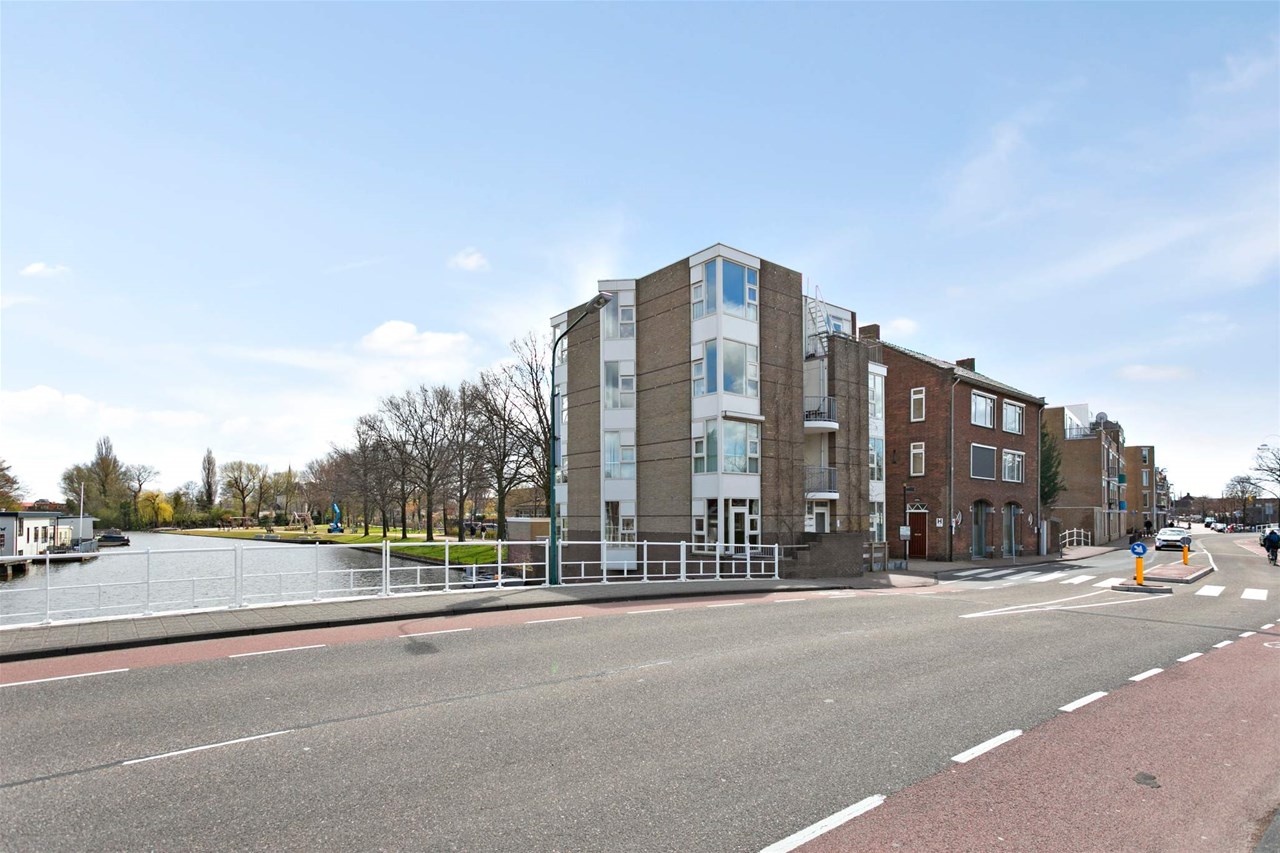 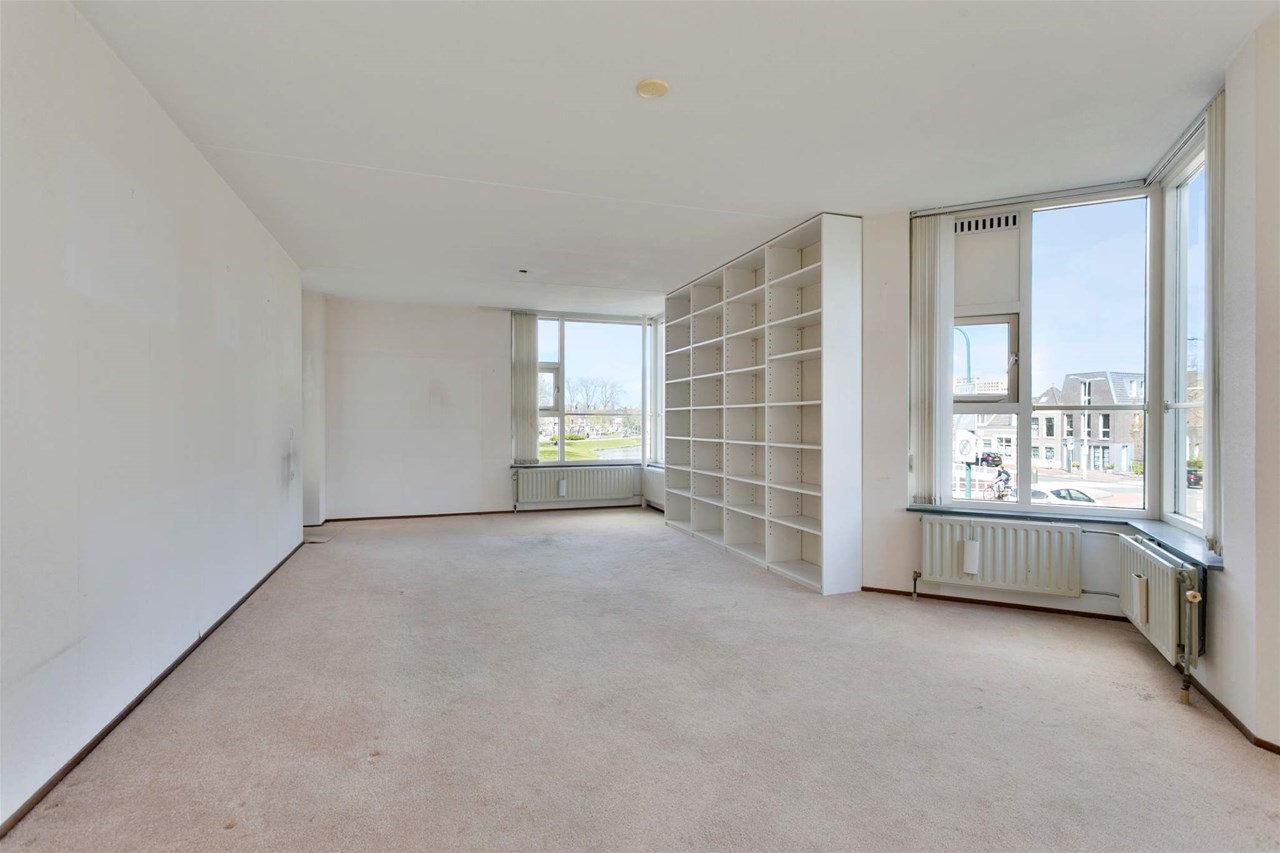 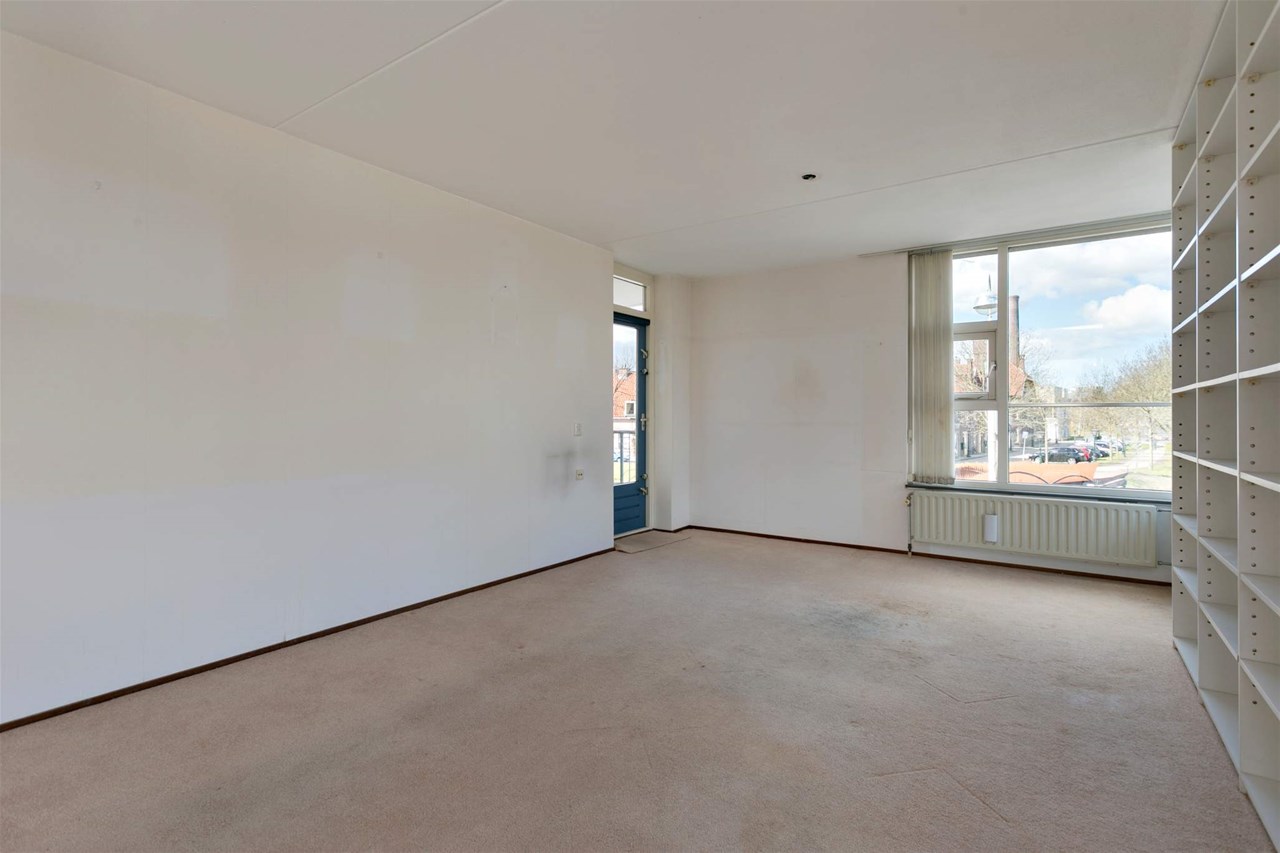 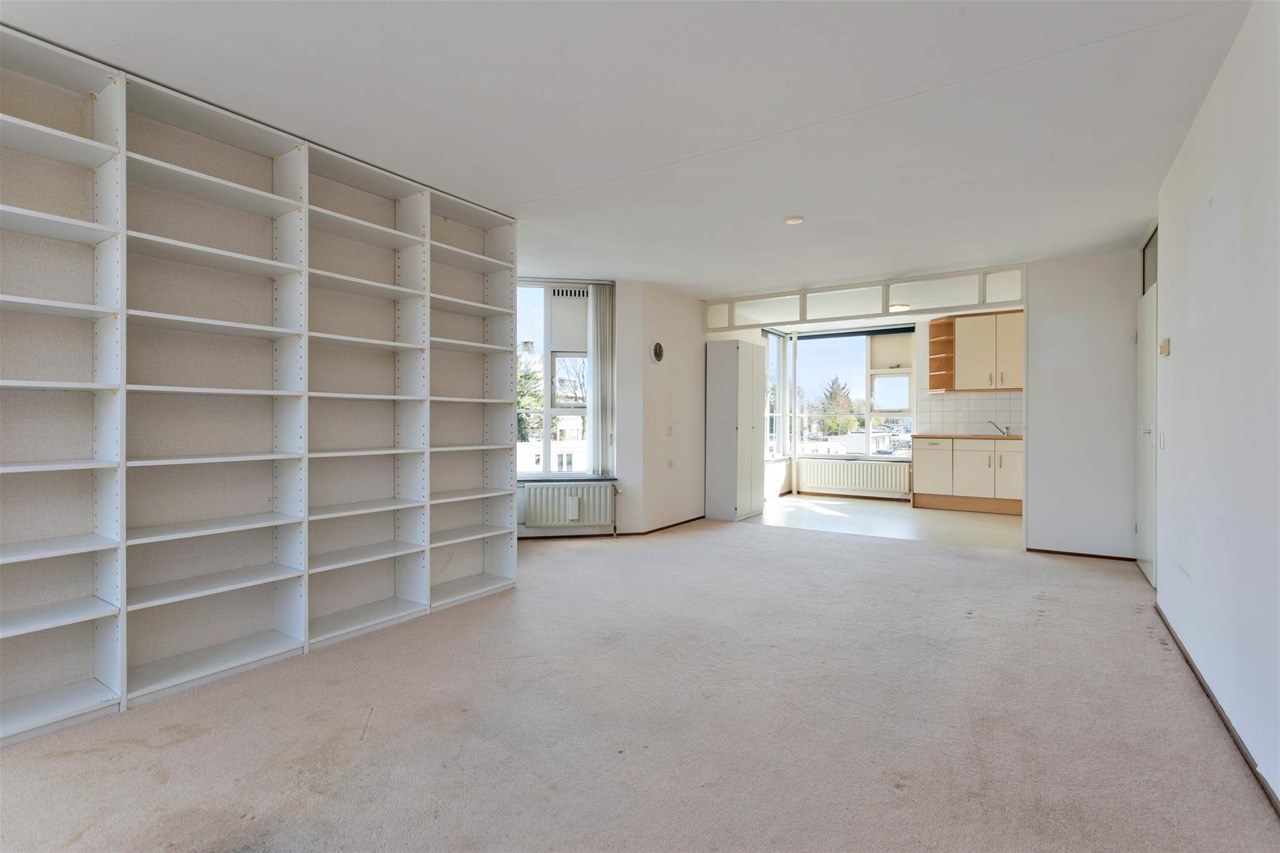 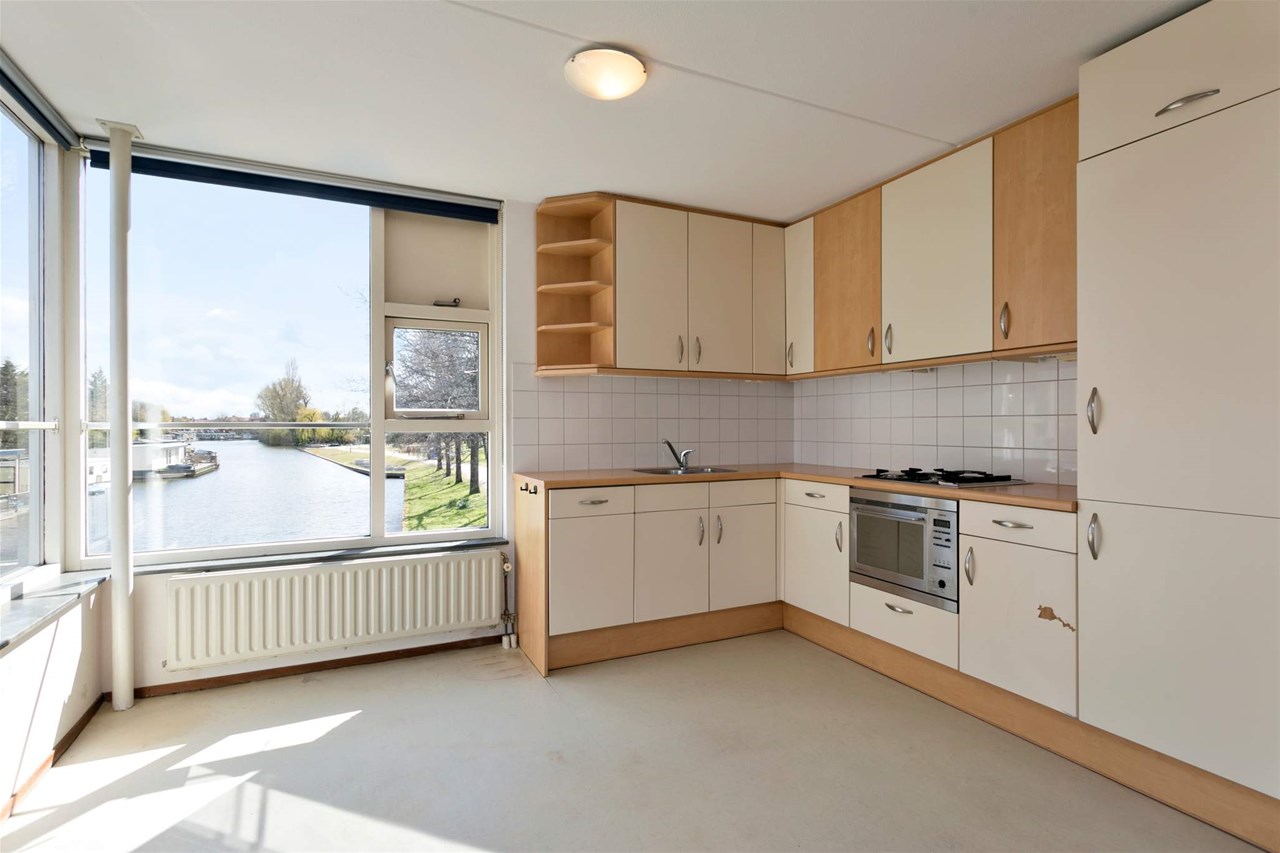 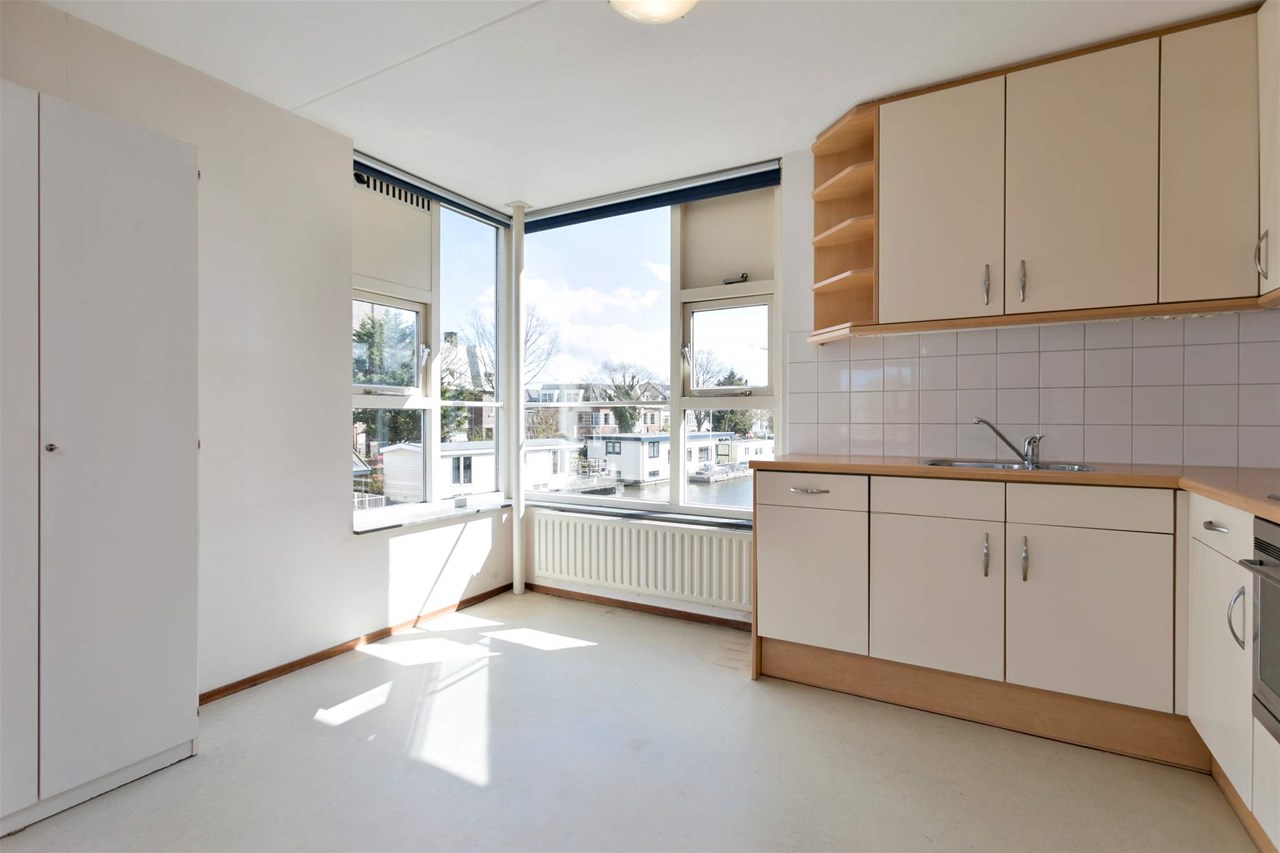 A wide view over canals and park!

This wonderfully bright apartment is part of a small-scale apartment complex (4 apartments) and is located in the center of Leiden at the new Singelpark. Due to its location on the first floor and the windows on four sides, you have a free view over the canals and the park.

The harbor quarter has been improved in recent years and this is reflected in the small restaurants, nice terraces, well-kept canals and park. People with a boat like to sail here. Ideal, because the complex has a shared mooring place. And there is enough storage space in the private storage room in the garden.

Garden
Enclosed shared garden (accessible from the outside) with storage and sharde mooring place.