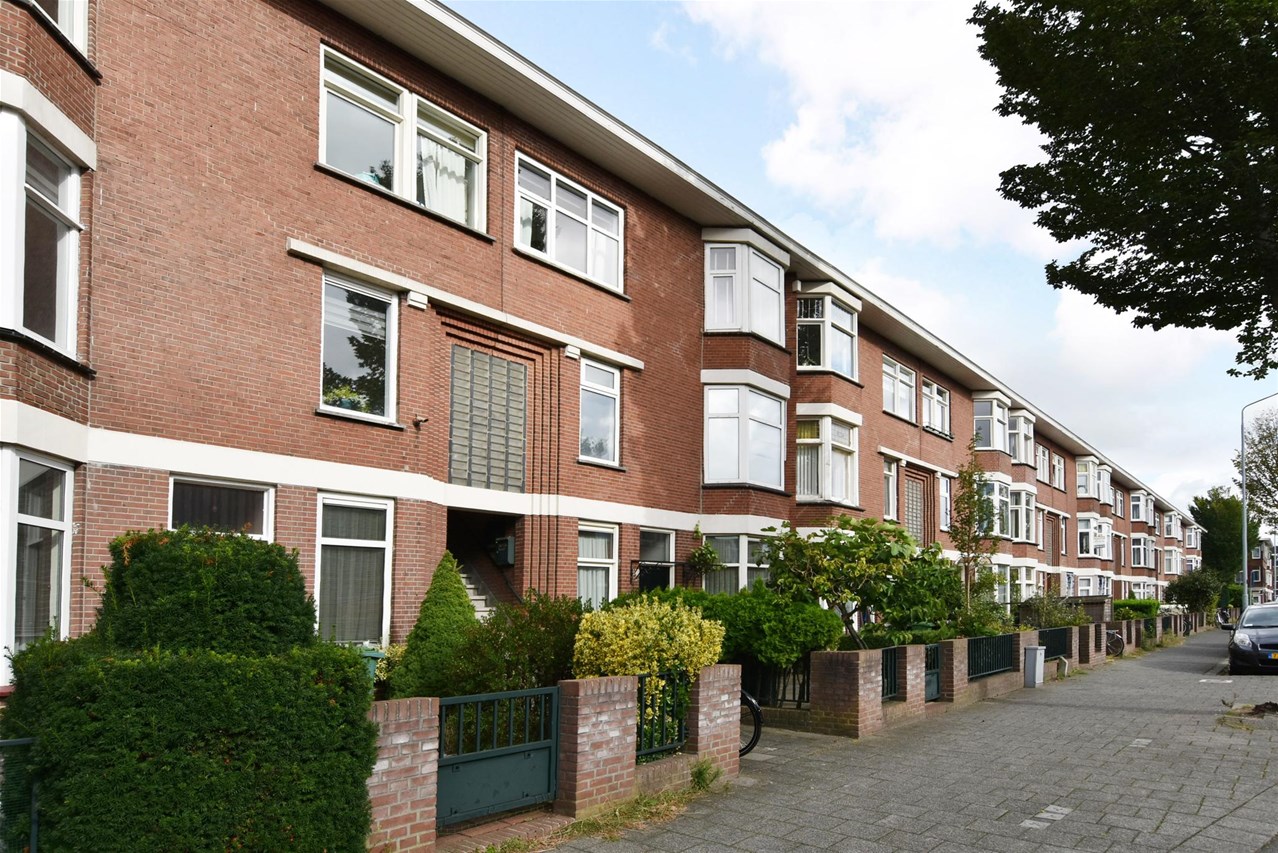 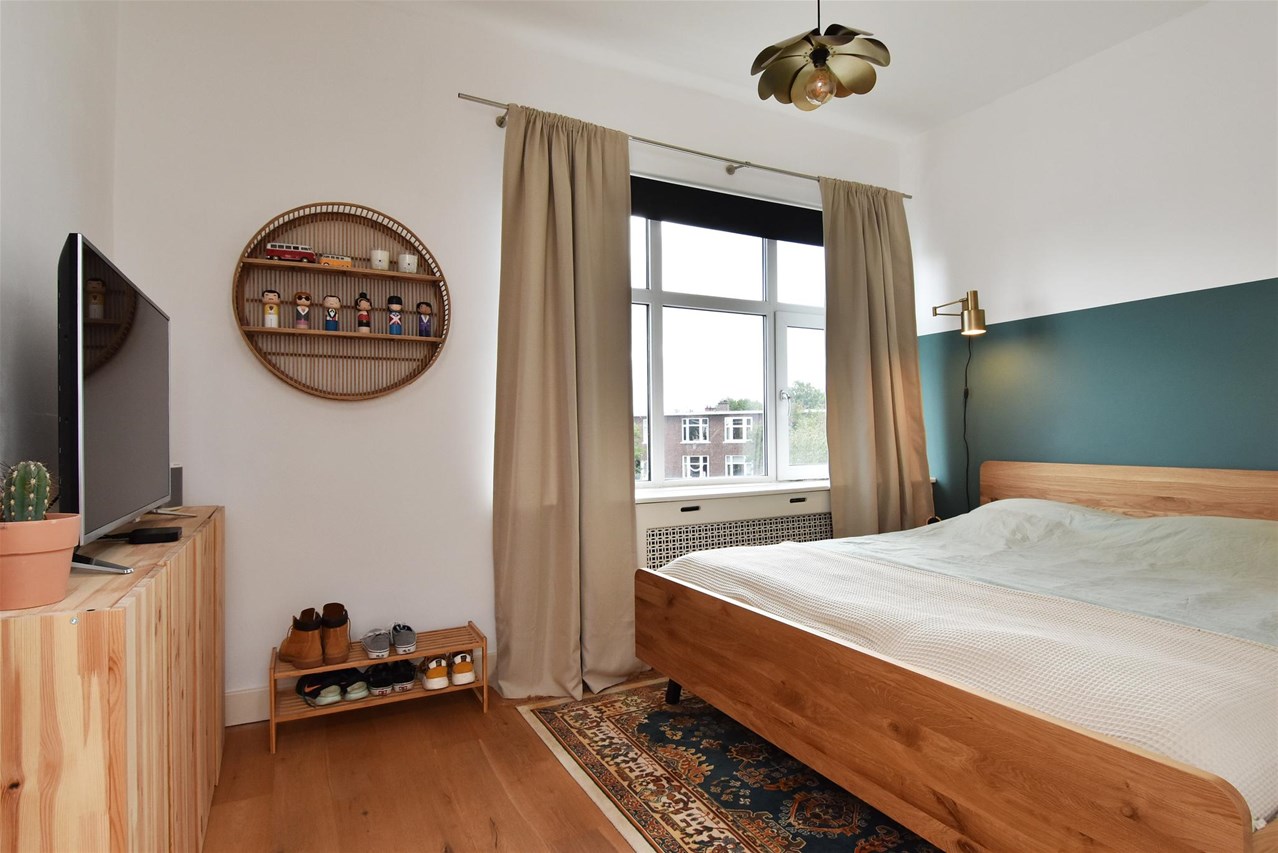 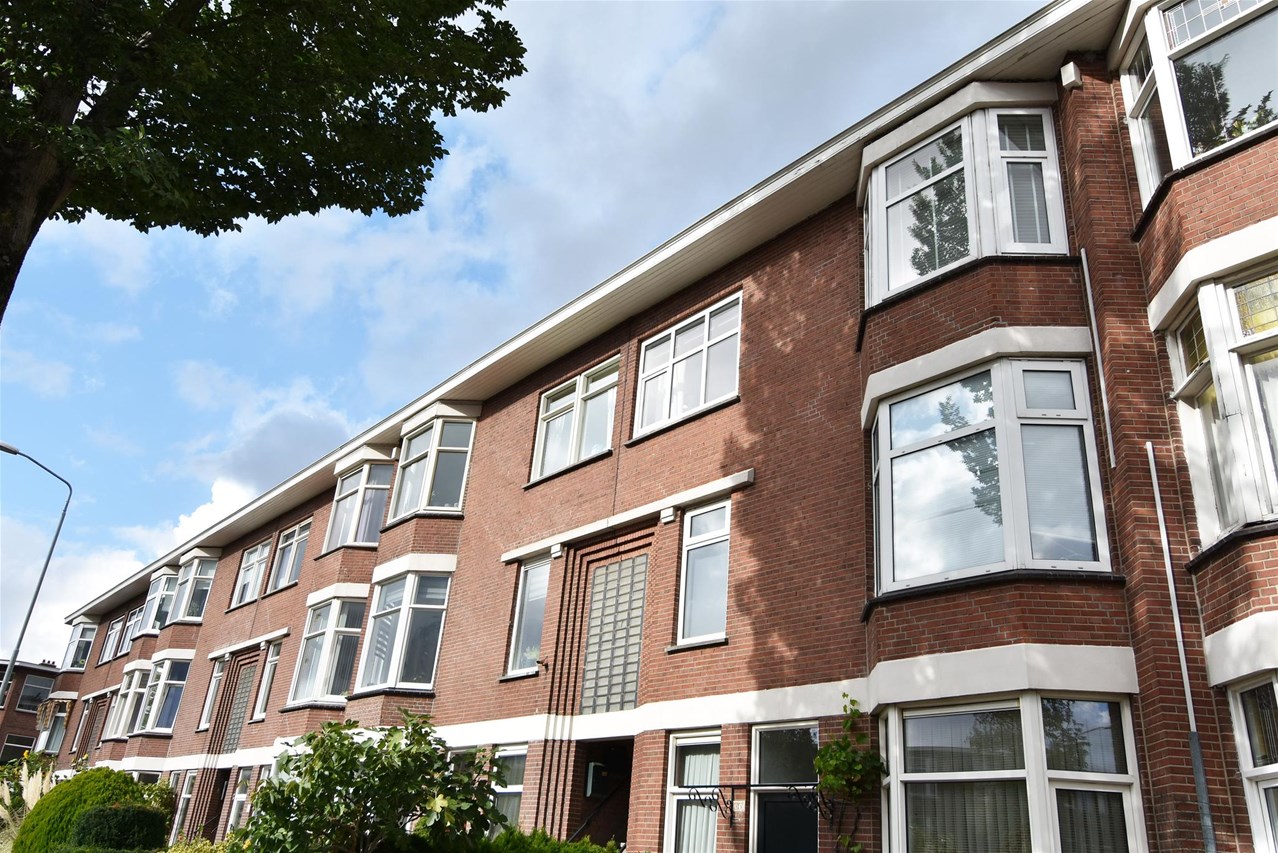 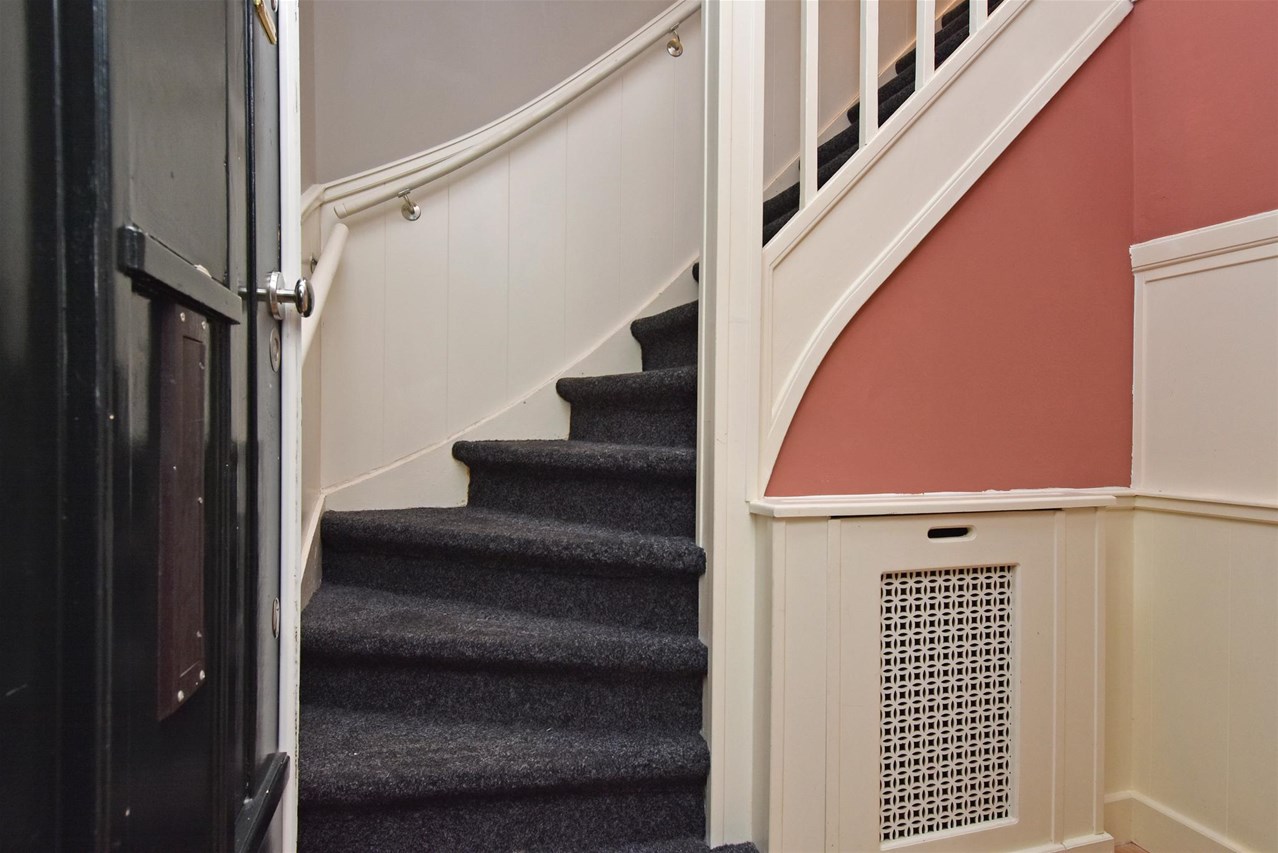 What you definitely want to know about Van Arembergelaan 49:

- Surface area is 83 m2 in accordance with the industry-wide measurement standard NEN 2580;
- Beautiful oak floors throughout the entire apartment;
- Beautiful radiator covers;
- Building inspection report available;
- Synthetic window frames with double glazing;
- Electricity: 7 groups with 2 earth leakage circuit breakers;
- All rooms are equipped with cable internet connection;
- Central-heating boiler, brand AWB Thermo Elegance 3, construction year 2011;
- The roof has been renewed in1998;
- Freehold plot;
- Owner's Association contribution €100 per month;
- Owner's Association 2/103rd share, registered with the Chamber of Commerce;
- Multi-year maintenance plan in place;
- Collective building insurance;
- 2/103rd share in the Owner's Association;
- Construction year 1930
- Energy label G
- Also see our film about the area;
- Terms and conditions of sale apply;
- The sales contract will be drawn up in accordance with the NVM model;
- An age and asbestos clause will be included in the deed of sale due to the year of construction.

Location
Ideally located near the historic centre of Voorburg and close to the A-4, A-12 and A-13 access roads. Also located near public transportation, including the Laan van Nieuw-Oost-Indië train station. Nearby elementary school and daycare facility. Around the corner you will find two nice coffee bars. Corbulopark with a large playground and recreational area is within walking distance.

For nice shops, great food and a variety of products, you can go to the Julianabaan shopping centre in Voorburg and the ultra modern shopping centre Mall of the Netherlands in Leidschendam.

Layout
You enter the residence on the first floor via the exterior stairway in the main doorway. Next you take the interior stairs to the second floor.

Beautiful landing with built-in LED lighting in the ceiling and additional natural light from the skylight. The entire apartment features a beautiful oak parquet floor.

The bright living room/dining room is located at the front of the house. From the bay window you enjoy an unobstructed view.

The large bedroom faces the front of the house and the other two bedrooms are in the back. From the back bedrooms and the kitchen you can access the rear balcony that runs along the entire side of the house. The balcony has wooden planks and a storage cabinet.

Another wonderful feature of the apartment is the open connection from the hallway to the luxury bright kitchen equipped with a beautiful sink with granite counter. The built-in appliances include a fridge/freezer combination, 4-burner gas cooker and extractor hood, as well as a dishwasher. The central-heating boiler is located in the built-in cabinet in the kitchen.

Addresses of fellow NVM estate agents in Haaglanden can be found on Funda.