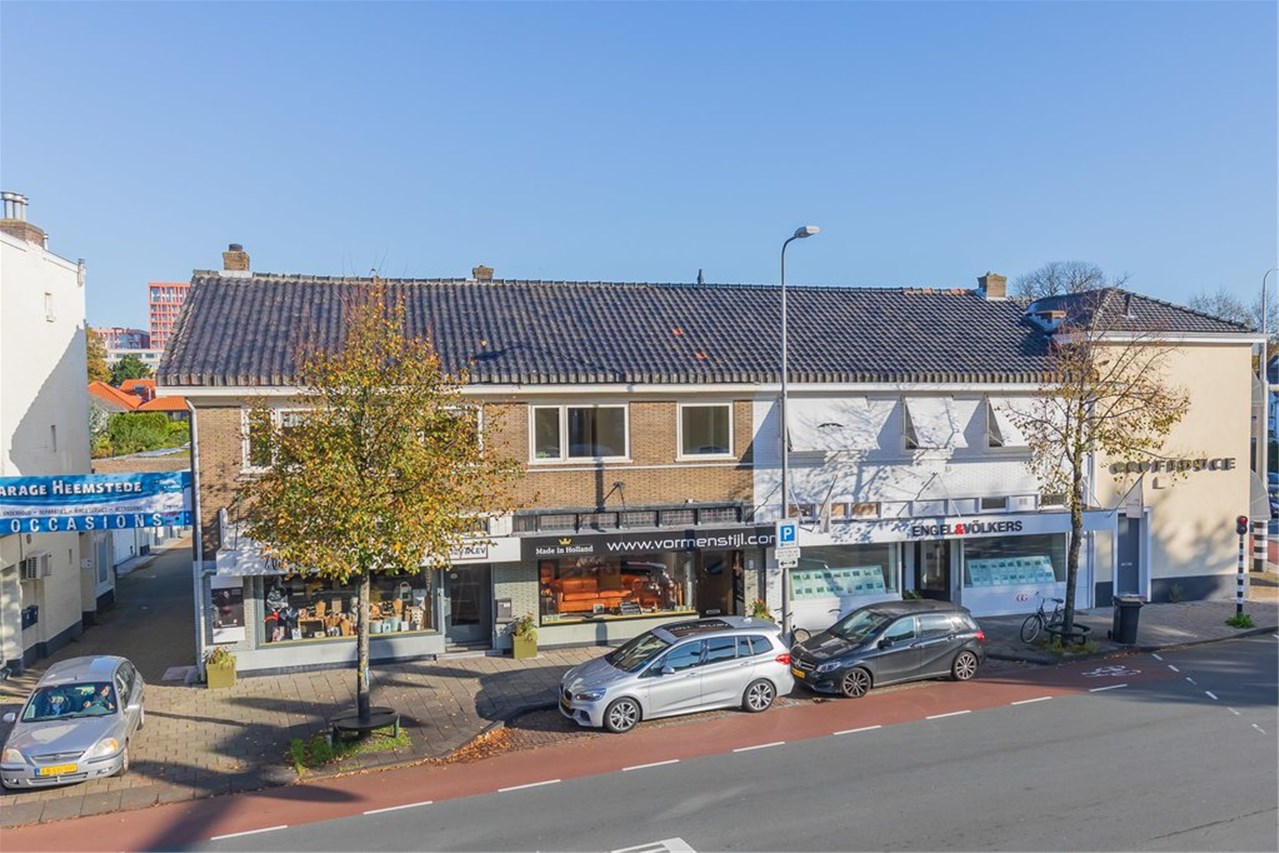 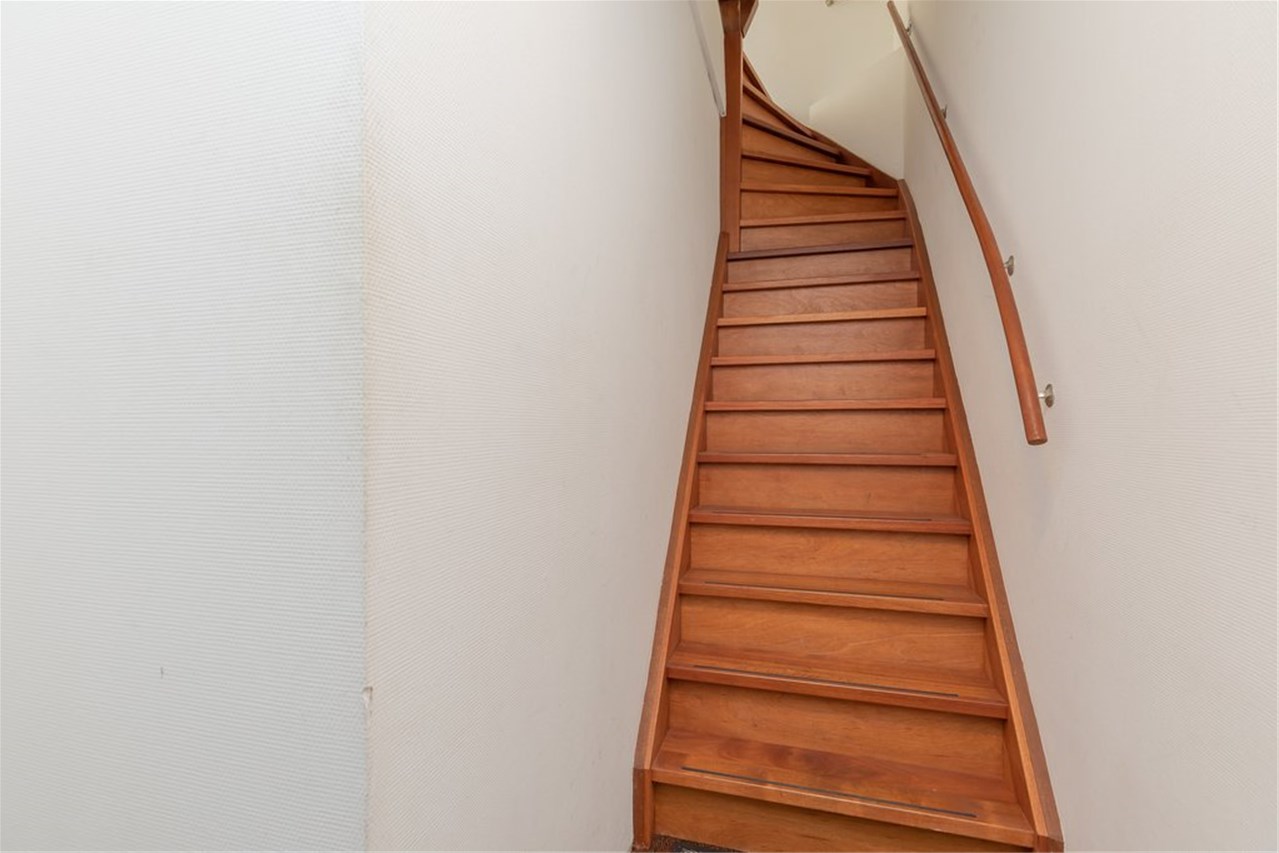 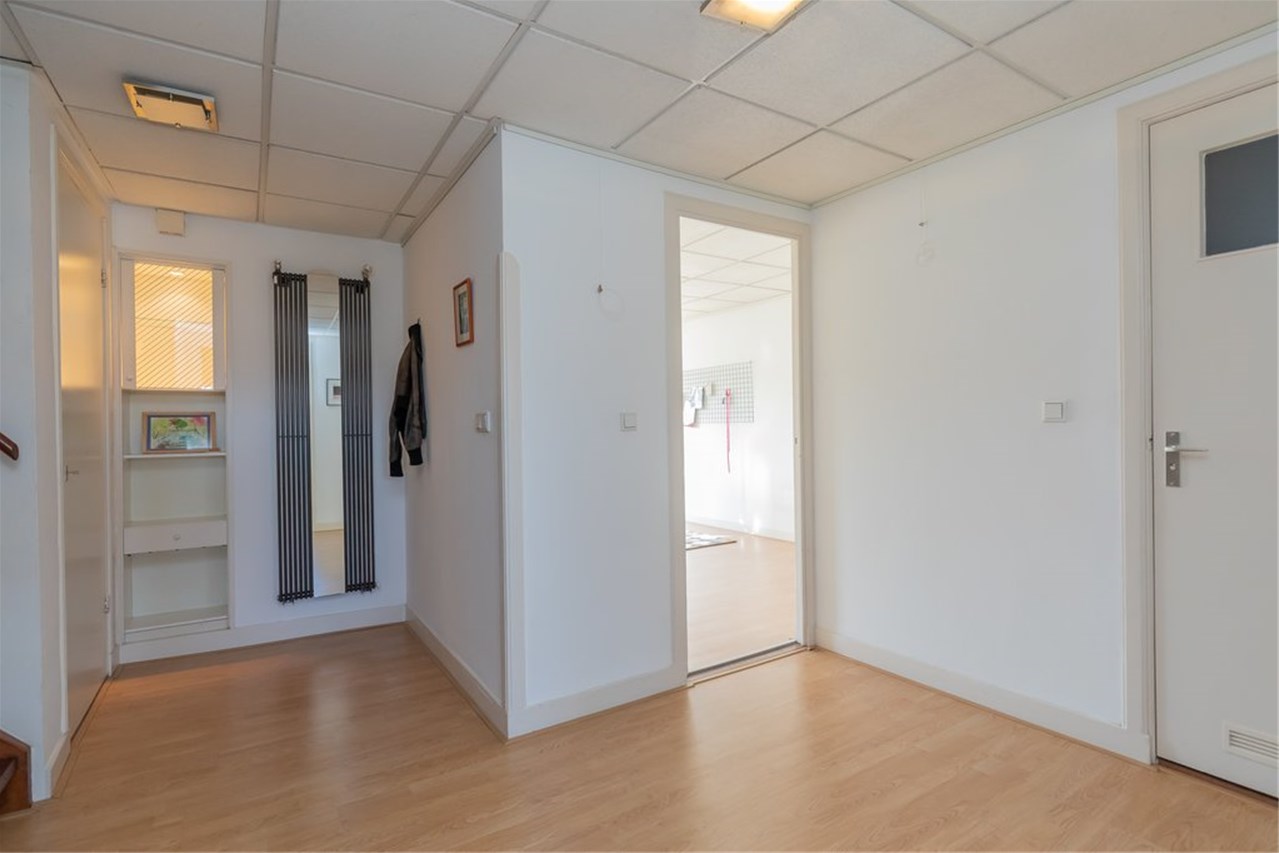 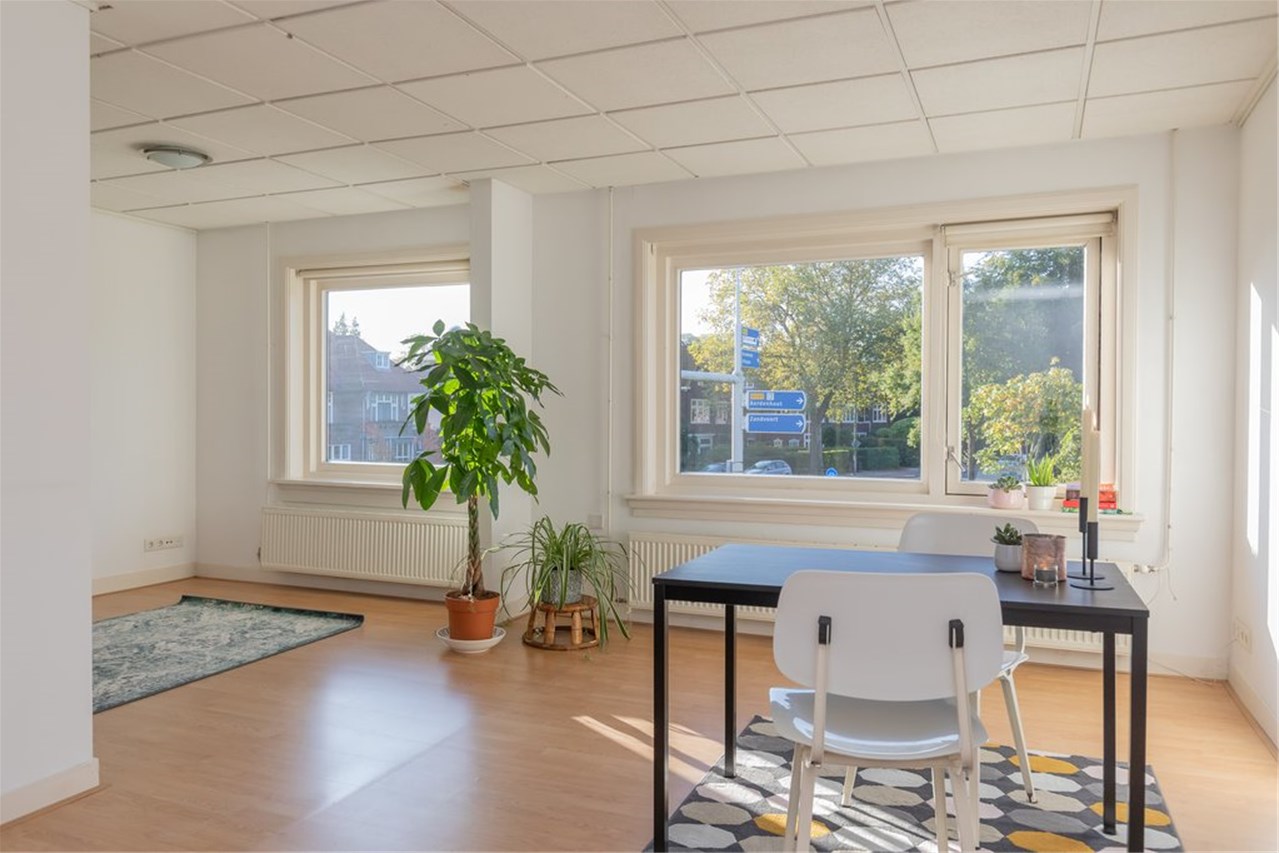 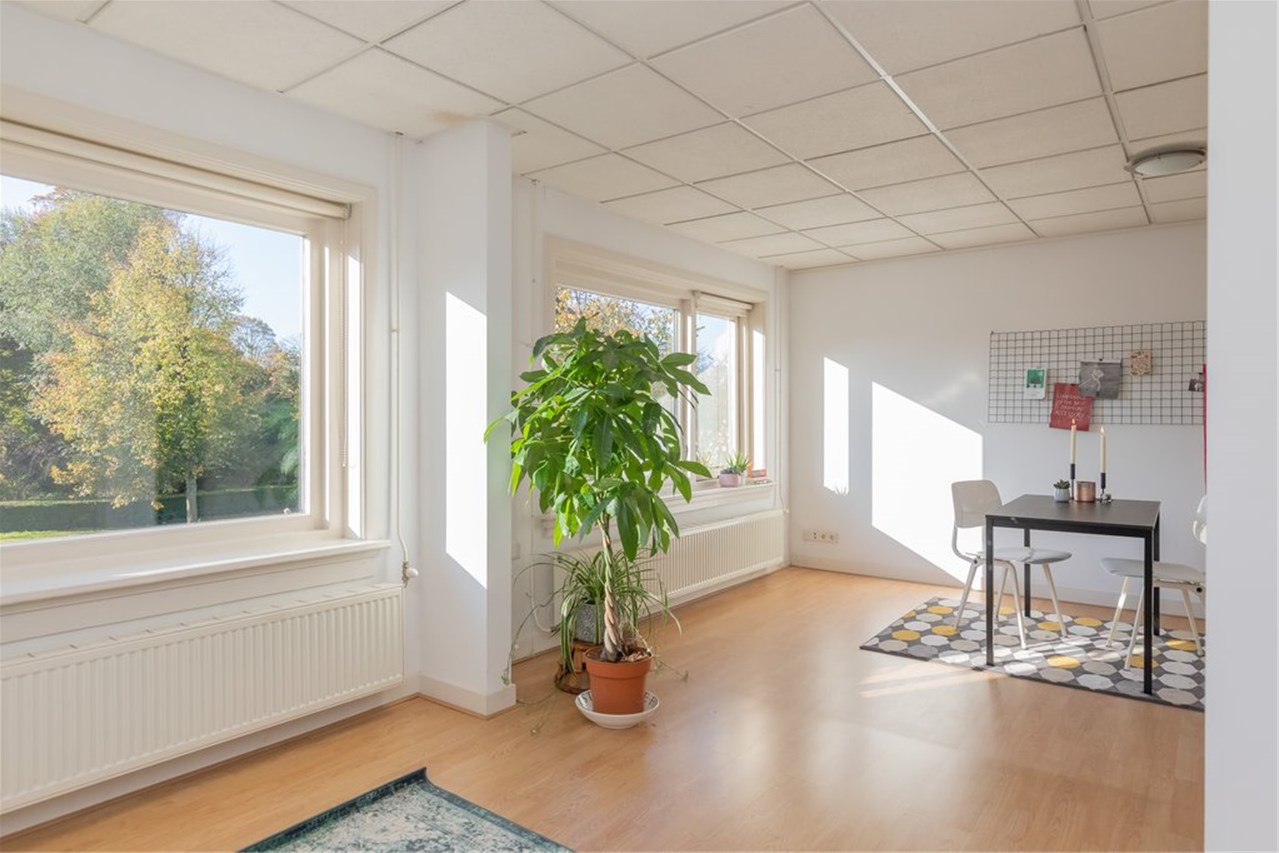 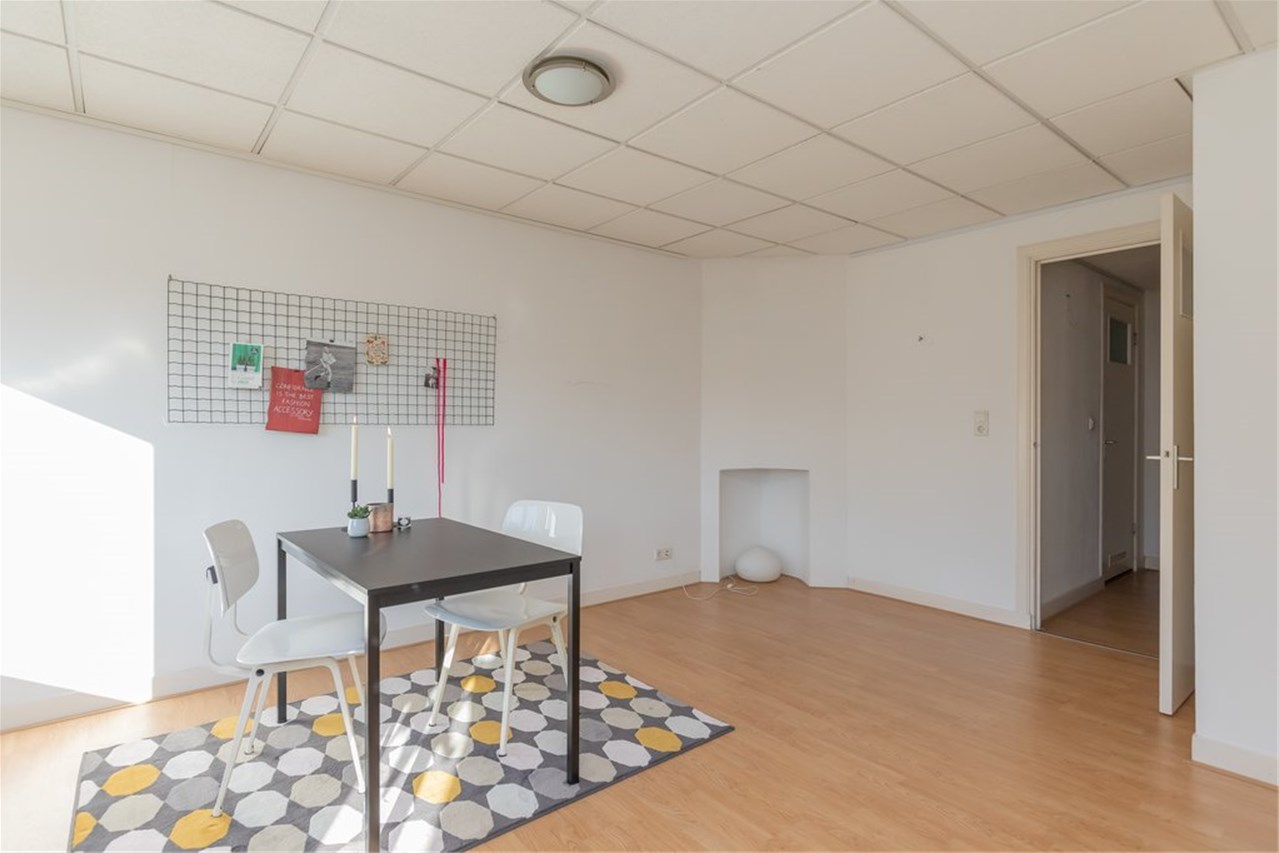 Well maintained apartment on lively en central location. The apartment has a private entrance, balcony and storage. The living space is around 82 m2. NS Station Heemstede-Aerdenhout, supermarket, butcher, bakery, etc. are at walking distance. The location is ideal for commuters towards Amsterdam.

* insulated windows
* rental price is excluding of gas, water, electricity and internet
* rental period maximum 2 years (temporary)
* minimum income € 60.000 per year
* washing machine and dryer are included
* central heating
* no pets allowed
* down payment is 1 month rent
* the owner is free to choose the tenant of his choice
* tenants will be screened (NVM Woontoets, WWFT database)
* available from the 1st of December 2021
Read full description

Heemstede is a municipality and a town in the province of North Holland. Heemstede was formed around the Castle Heemstede, which was built overlooking the Spaarne River around 1286. Before 1296, Floris V, Count of Holland, granted Heemstede as a fiefdom to Reinier of Holy. During the 14th century, a village formed near the castle, which was destroyed and rebuilt several times in this period. A resident of this castle was Adriaan Pauw, who bought it in 1620. In 1653, Bennebroek split off from Heemstede, becoming a separate fiefdom.