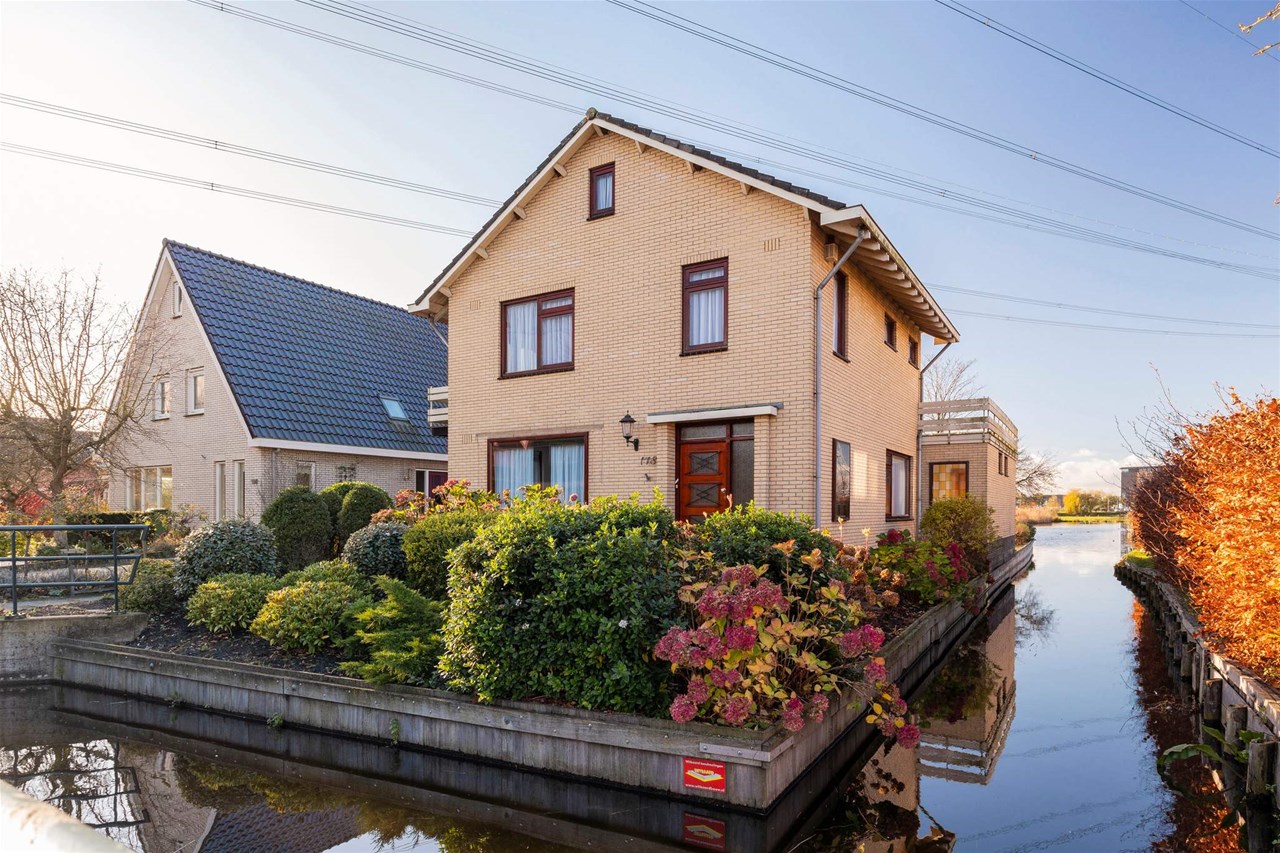 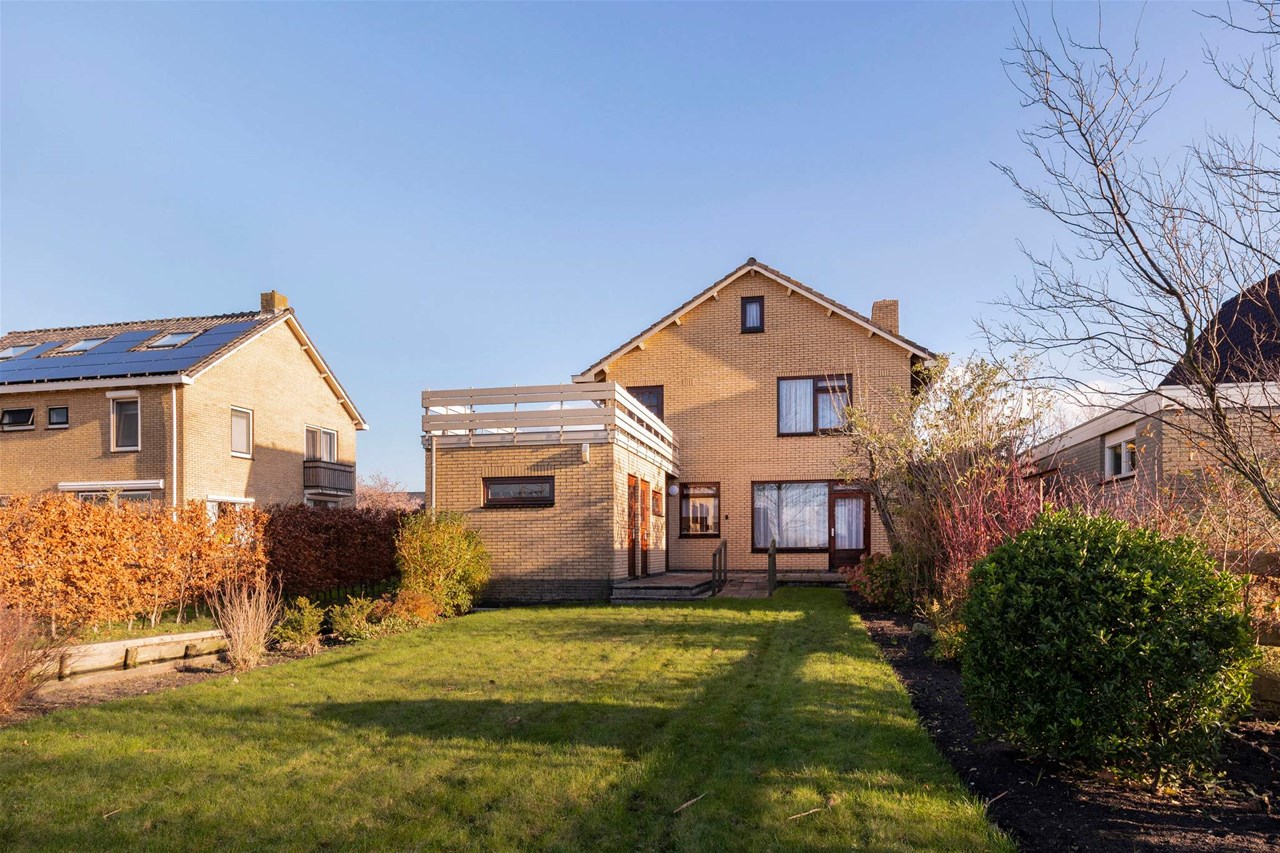 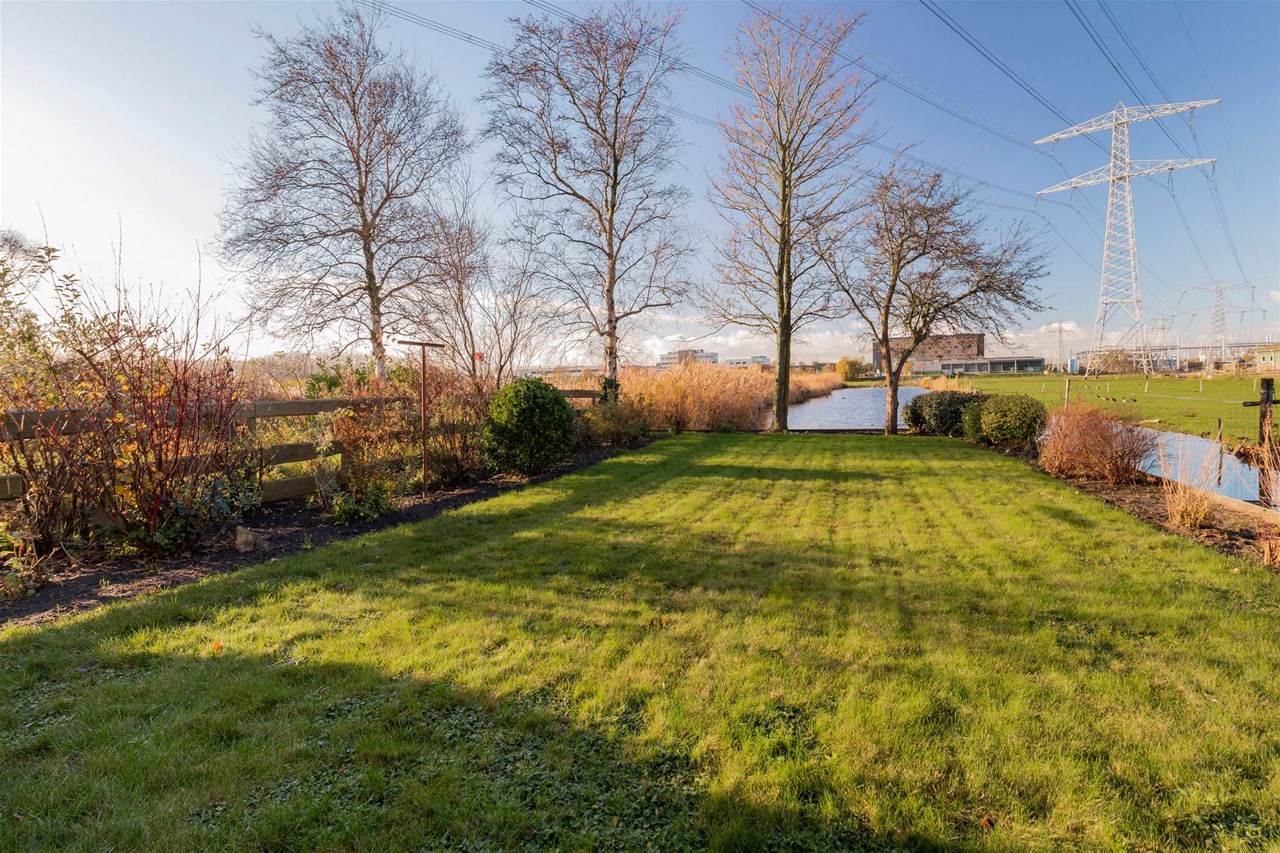 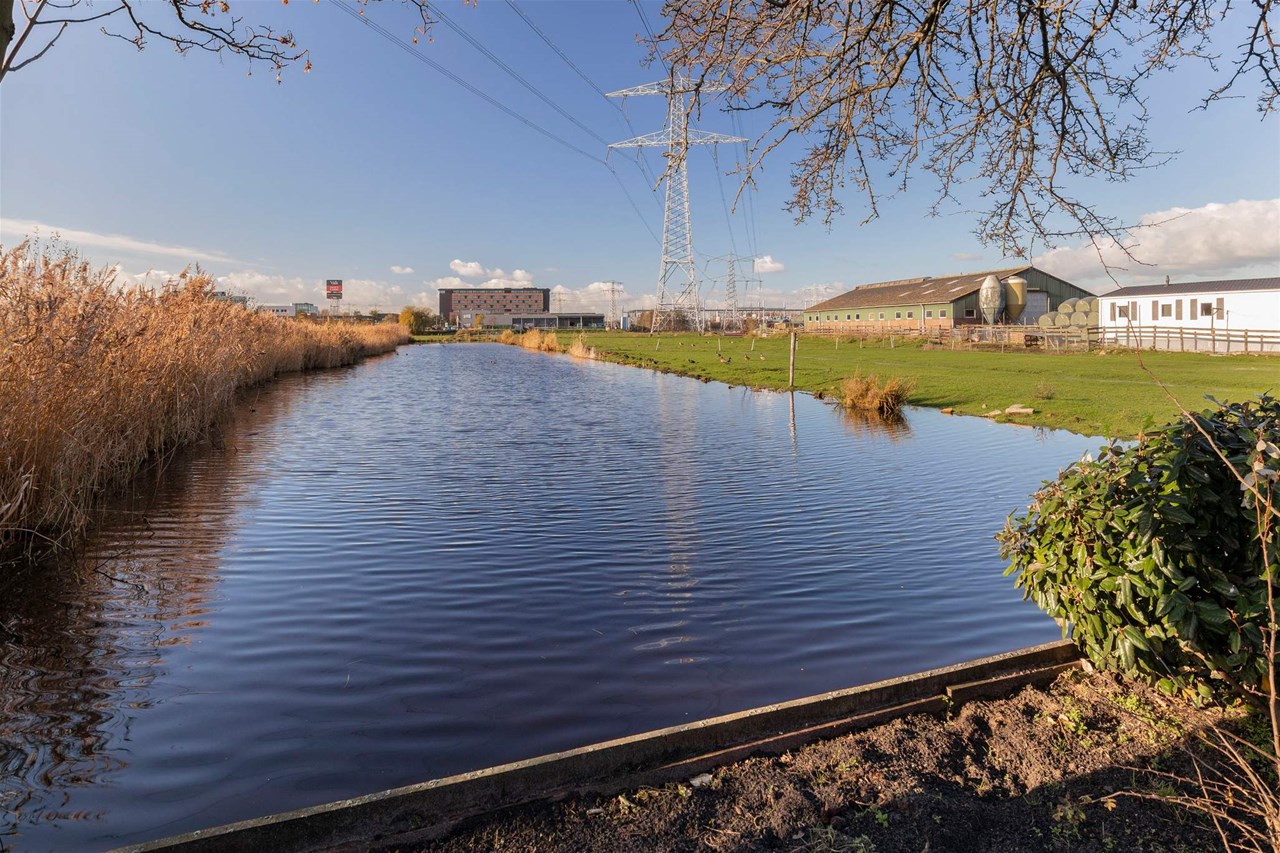 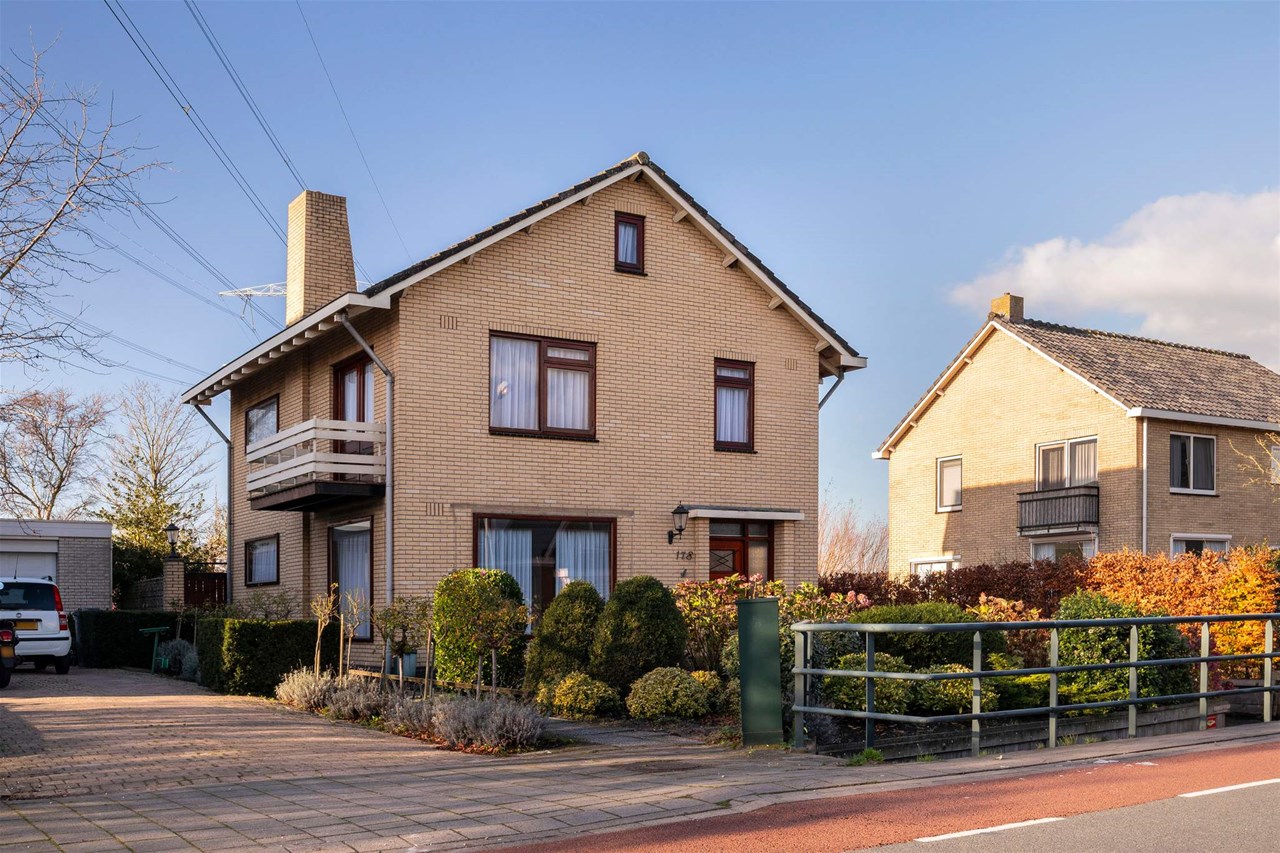 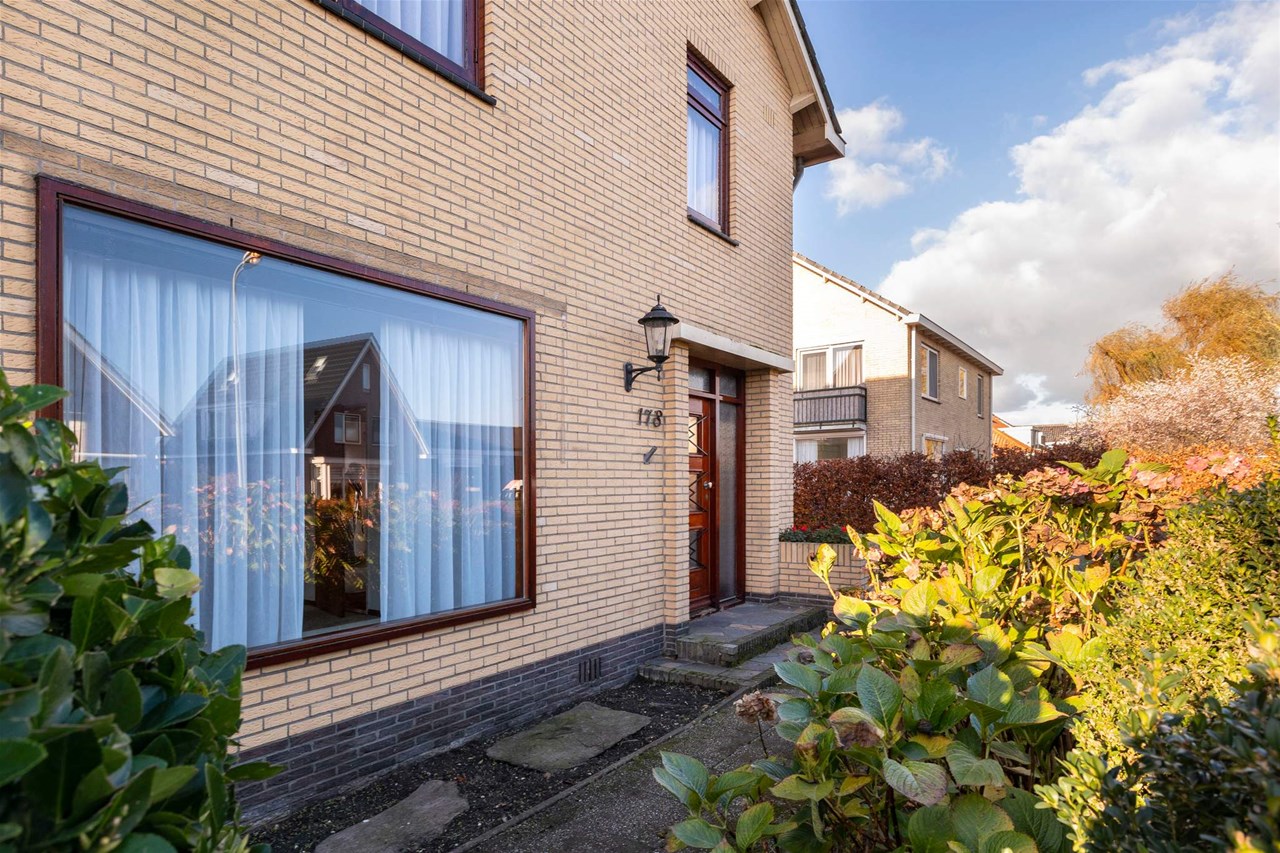 Location:
Oostzaan is a lovely place to live and a residential area with a village character, rural location and with urban Amsterdam within easy reach.

By bike you are within 25 minutes from Amsterdam Central Station. Also, the NDSM site (pound to CS) and the metro in Amsterdam North are a short cycling distance away. In addition, there is a bus connection in the immediate vicinity to both Amsterdam and Zaandam. Do you prefer to use your own transport? That's no problem! There is excellent accessibility via various highways. Think for example of the Ring A10 and the A8.
There are several elementary school in the immediate vicinity. Finally, 'Het Twiske' is almost in your "backyard". Wonderful walking, cycling or enjoy the recreational opportunities and various sports clubs in this recreational area? It is all possible. In short, the perfect balance between urban and rural location, many amenities within easy reach!

Layout:
First floor:
The house, which is almost completely surrounded by a pond, has a spacious entrance hall with staircase and cupboard. The living room has at the rear a panoramic view over your own ground! The enclosed kitchen offers plenty of opportunities for, also here you can enjoy the view.

Second floor
Landing with access to three bedrooms. The master bedroom is located at the front and has fine dimensions, a built-in closet and a balcony. The bathroom has a toilet, shower and a roof terrace of 28m²!

Attic
The attic floor can be reached via a loft ladder, it's easy to make a fixed staircase here, it's a shame if this floor is not used. The possibilities are endless, because the space is no less than 27m ² and 2.34m high! Workroom, bedroom, divide the space into several rooms, it's all possible.

Garden
The garden is beautifully landscaped and the sun is present throughout the day. You can enjoy the summer until the late hours! It is possible to create different sitting "corners" on the plot. The current terrace at the rear is underneath.

Are you ready to make this house your beautiful dream home?

The information shown on this website has been composed by us (with care) based on data of the seller (and / or third parties). We do not guarantee the accuracy or completeness thereof. We advise you to contact us if you are interested in one of our houses or to have yourself assisted by your own NVM broker.

We are not responsible for the content of the websites referred to.
Read full description

Oostzaan is a municipality and a town in the Zaanstreek in the province of North Holland. Oostzaan, Westzaan and Assendelft are considered the "mother towns" of the Zaanstreek (the region around the river Zaan), of which they are the three oldest towns. Oostzaan also played a role in the VOC and WIC shipping and shipbuilding during the Golden Age of the Netherlands. In the Oostzijderveld area of Oostzaan stands a windmill, De Windjager (The Wind Hunter).